The Decline in Currency Fluctuations in 2019

The Managing Director of the Export Development Bank predicted the year 2019 as the year for curbing the volatility and creating the stability of the foreign exchange market.
News ID : 100992 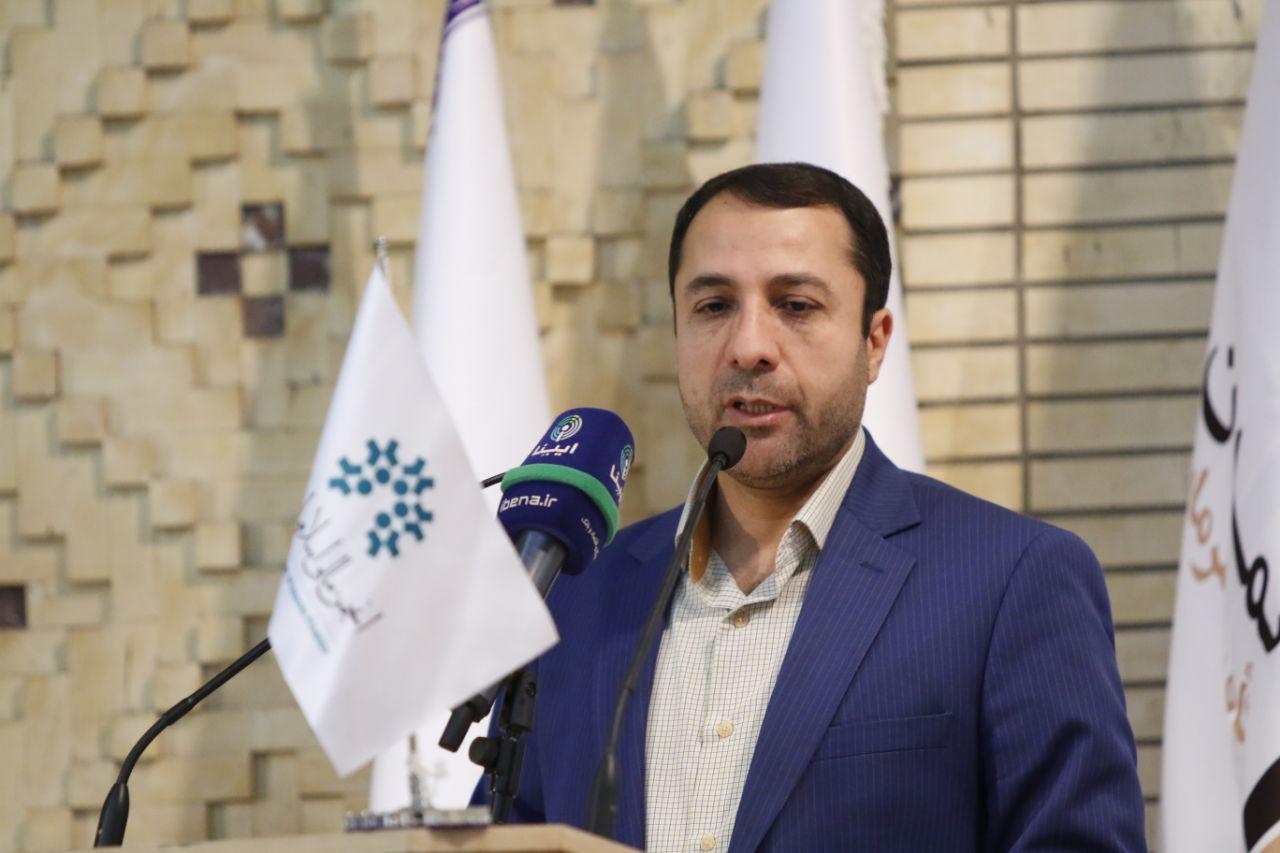 Ali Saleh-Abadi, in an interview with IBENA, about the analysis of the situation of the foreign exchange market said, "Since the currency market of 2018 has gone through a fluctuation and price jump, my forecast of the market this year is a market with less fluctuations and away from the momentums."

He added: "The second point was the withdrawal of the United States from JCPOA, which, due to an unexpected and less anticipated action, caused a shock to the market and disrupted the ruling circle, which, thankfully, was over.

Managing director of the Export Development Bank of Iran, emphasizing that currency policies have been developed in accordance with these conditions, continued: "Of course, it should be noted that 2018 was a year when the directives and guidelines were being prepared and regulated which has caused uncertainty in the market.

Saleh-Abadi added: "As the trend were towards lower supply, demand control as well as the prohibition of some commodities, new directives and guidelines should be drawn up in accordance with these conditions, which was both timely and created questions and ambiguities due to lack of transparency of regulation. However, it was fixed over time."

With emphasis on the importance of connecting systems in the country, He said: "What happened last year and we are seeing the results this year, is connecting Central Bank, Customs Office, Trade Development Organization and ... to each other, which makes them integrated.

According to the director of the Export Development Bank of Iran, the necessity of returning the export currency is another very good measure in 2018, because if the exporter does not return the currency earned from their exports, they will be subject to certain regulations and if the proceeding continues, they will be introduced to judicial authorities.

Saleh-Abadi, emphasizing that eventually all these events will regulate the supply of non-oil currency, said that, due to the fact that the country's non-oil exports are equivalent to the country's imports- if the imports of some luxury goods which are not strictly necessary and also banned, are removed, the total imports are supplied with non-oil exports and there will not be any problem with it.

Strengthening the Rial of the Banking System last year

This member of the Central Bank's jurisprudence council said strengthening the banking sector's Rial in another important factor in stabilizing the foreign exchange market, adding: "What happened last year and it was important was to determine the terms of some of the directives and guidelines on Rial domain in the banking system. For example, in the past, bank checks were guarantees that subject to different terms and conditions, but are currently non-transferable, and these checks, which were a tool for profiteers, have been controlled."

According to him, with these measures, the rotation of money in the country was somewhat regulated and caused those who used the Rial to fluctuate in the foreign exchange market being controlled to some extent. Saleh-Abadi added: "What happened last year was the connection between the SENA system and the national ID system in the exchange offices, because before, without the linking of the two systems, there was no limit to the purchase, but by connecting these two systems each person with an ID can only buy $ 2,000 banknotes. In addition, it facilitated foreign exchange deposits in banks, which, I think, was also useful in managing the currency market."

Managing director of the Export Development Bank, mentioned the transparency and the determination of exchange offices roles as another important factor in preventing the tension in the foreign exchange market and creating stability, and continued: "The role of exchange offices in the past was somewhat ambiguous, but now their role in the market and economy are clear."

"I think last year was the year when all this happened with the order and discipline of the foreign exchange market, and my analysis is that this year is a year of stability, unless something out of control happens that has real unpredictable effects. As we have seen recently, boycotting petrochemical companies did not have a negative impact on the currency market, and the downward trend in the market continued."

Saleh-Abadi also emphasized the impact of the formation of the Organized Currency Market, and said: "Another point is that, with the opening of the organized currency market and due to the close proximity to the SENA and the equilibrium of supply and demand, the market will certainly be stable and the volatility will be reduced."