Currency market is moving toward stability and predictability 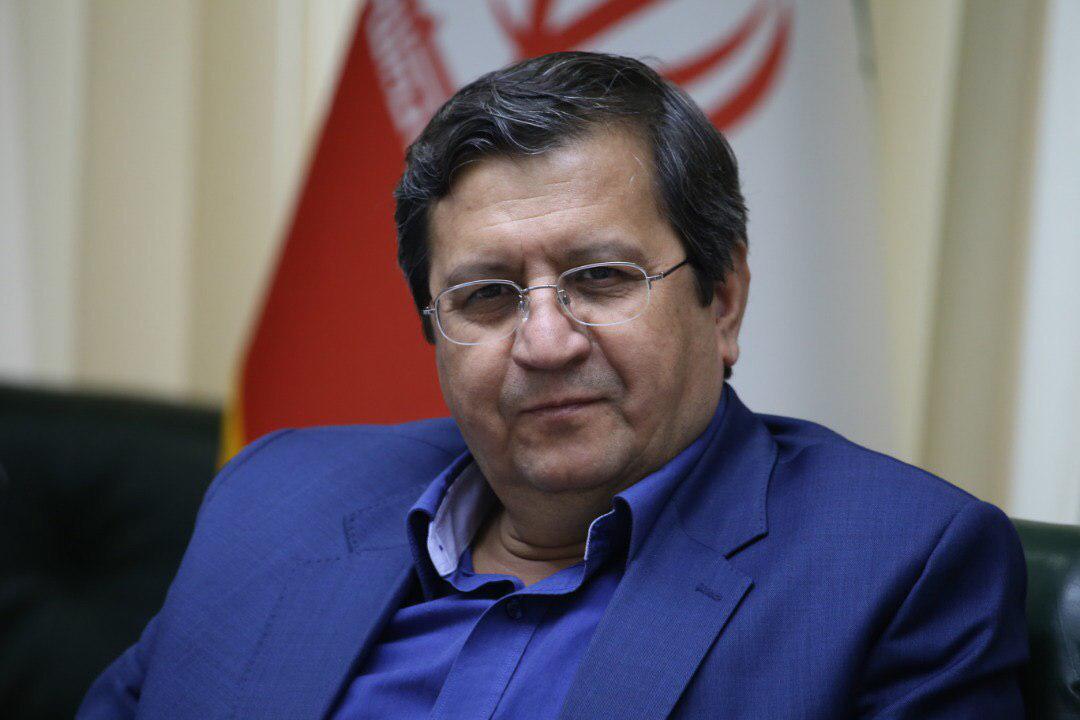 Abdolnaser Hemmati, Governor of Central Bank of Iran (CBI) said the currency market is gradually moving toward stability and predictability after a year of turmoil, mostly because of foreign pressure and sanctions.


He also said: “I am still following my vows regarding protection of CBI’s resources.”