The Governor of the Central Bank of Iran (CBI) has said that the economy is rising from a recession that began nearly two years ago when the Washington imposed its unilateral sanctions on Tehran.
News ID : 111547 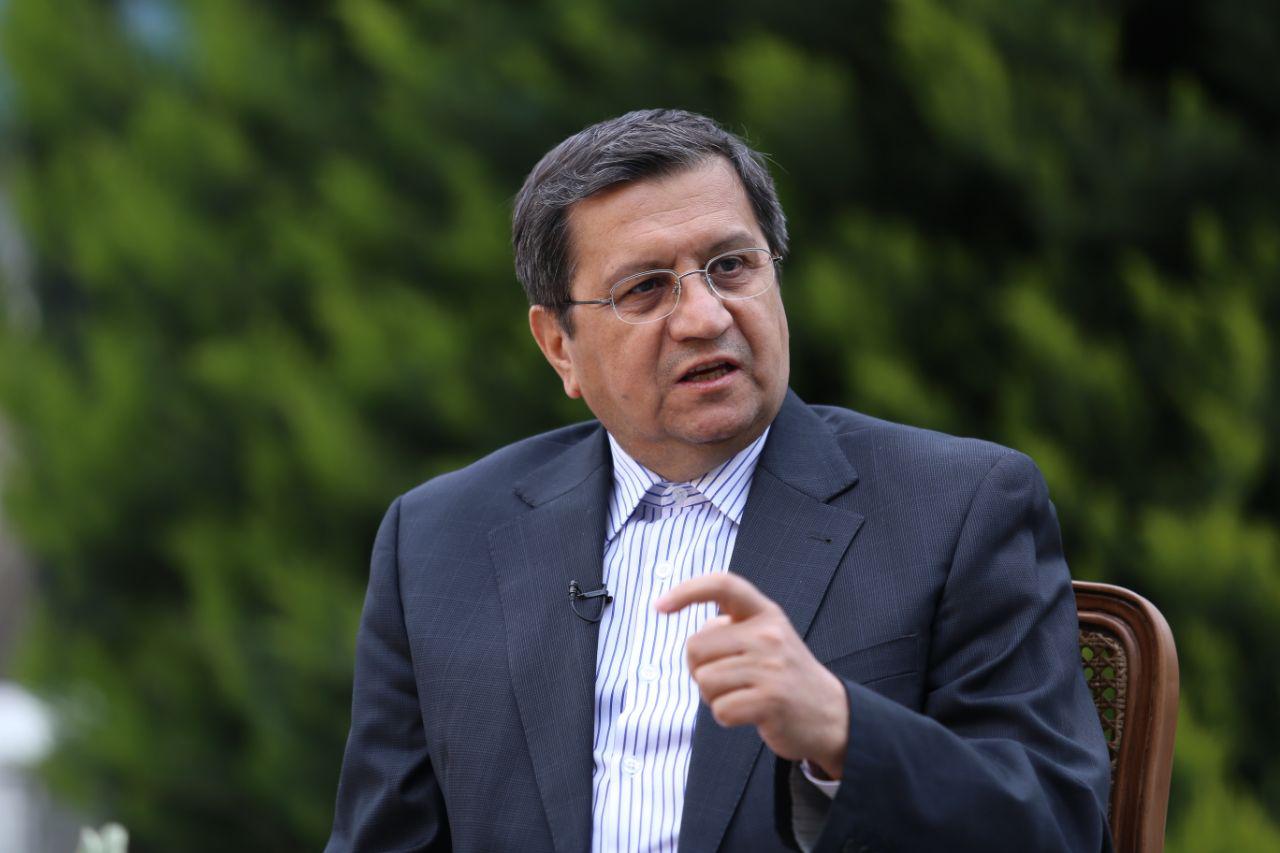 according to Ibena, In a social media post, Abdolnasser Hemmati dismissed claims that the Iranian economy could fall deeper into recession over renewed tensions with the US and said that major economic indicators showed the opposite.


Hemmati has previously cited reports by the CBI and the Statistical Center of Iran suggesting that the economy had started to grow regardless of the share of oil revenues in government budgets.


“Based on the CBI data, important macroeconomic indicators including the growth of the non-oil sector of the economy, inflation and other variables, all point to a relative stability ... and the economy emerging from recession, “ he wrote on Instagram.


The Governor of the Central Bank of Iran also said that rampant inflation that caused a major slowdown in the economy after the White House imposed its sanctions in November 2018 had been brought under control.