The currency of Iran is provided by non-oil exports

The President emphasized: "Today, the required currency mainly provided by non-oil exports in the field of industry and partially by agriculture and services."
News ID : 118400 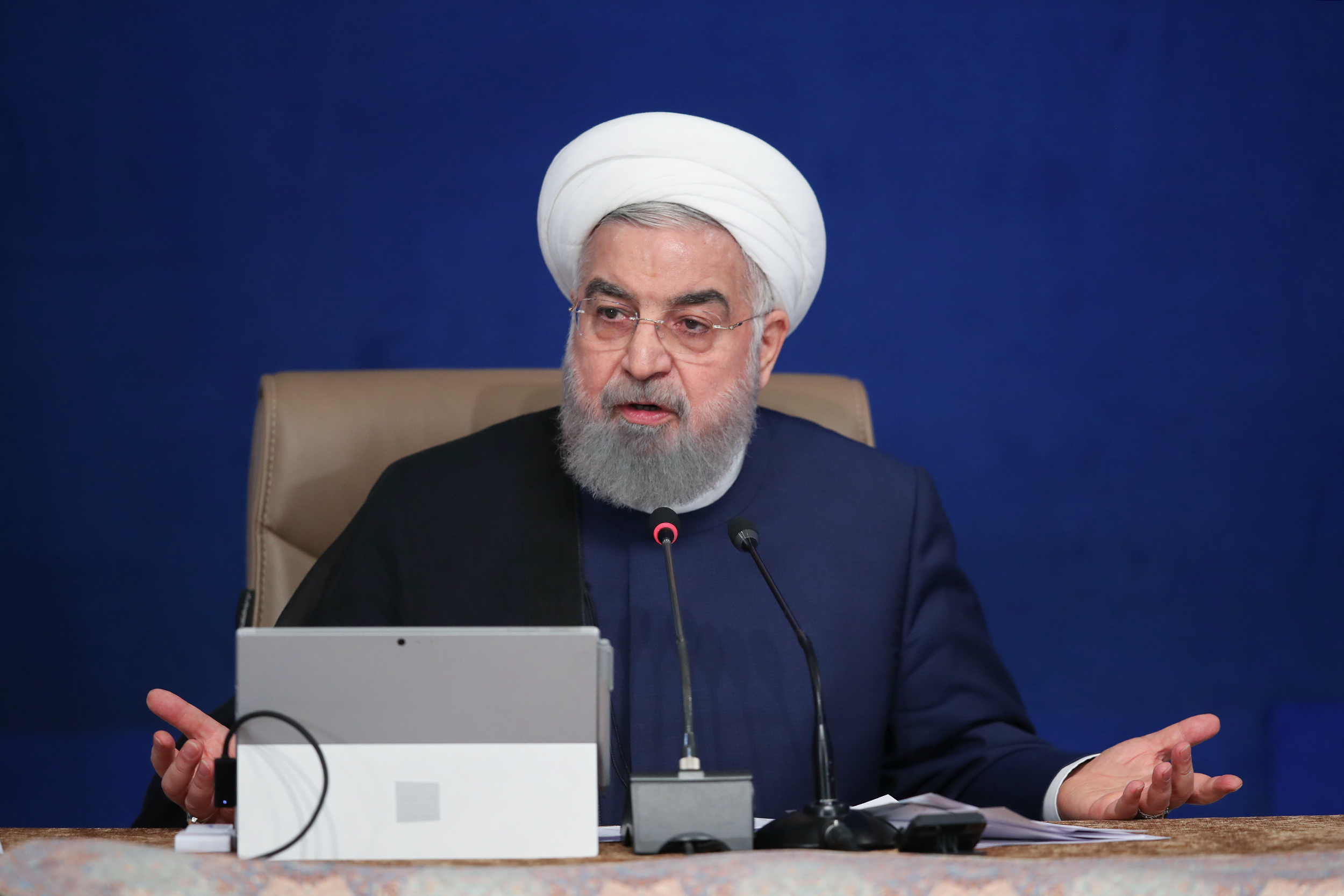 According to IBENA, Dr. Hassan Rouhani on Wednesday in part of cabinet meeting, listing four main responsibilities of the Ministry of Industry, Mines and Trade, said: "The first responsibility is in the sector of leap production, which this year we all have a responsibility to Realize the slogan." This year, our movement should be better than in previous years in the field of production.
Referring to the statistics of the first five months of this year compared to the same period last year, the President said: "Despite the outbreak of coronary heart disease, this statistic shows a significant growth of the country's industrial sectors, including steel, petrochemicals, home appliances and automobiles."
"Despite the prevalence of corona virus, the statistic shows a significant growth in industrial sectors, including steel, petrochemicals, home appliances and automobiles." Referring to the statistics of first five months of this year compared to the same period last year, the President said.
”It is very important for Dear Iranians to know that despite all the difficulties and pressure of sanctions, our production sector in the fields of agriculture, industry and parts of service sectors has grown significantly, and leap in production is as a double duty For all of us.” Rouhani said.
The President referred to "non-oil exports and its importance during the oil sanctions" and said: "Oil and gas exports and oil condensate in the past years provided the required currency in the country, Now that we are facing problems, this task is related to non-oil exports.
Rouhani referred to some statements in the media and cyberspace and said: "Some friends say that before this government, there were sanctions and now there are sanctions, and you used to say that some problems are due to management, and now what do you tell me?
The President stated: "Please note that economic war has taken place in these three years, and what happened in the past was sanctions and was not an economic war." Under those sanctions, the government exported at least one million barrels of oil per day with average price was over $ 100, and in some periods of time, it even reached $ 120, and our banks did not face today situation.
Rouhani said: "Of course, we were removed from the FATF black list in the 11th government and the situation improved, although we had problems again because despite emphasizing from government and heads of three powers to faster implementation of Quartet Bills, some of them got into trouble.