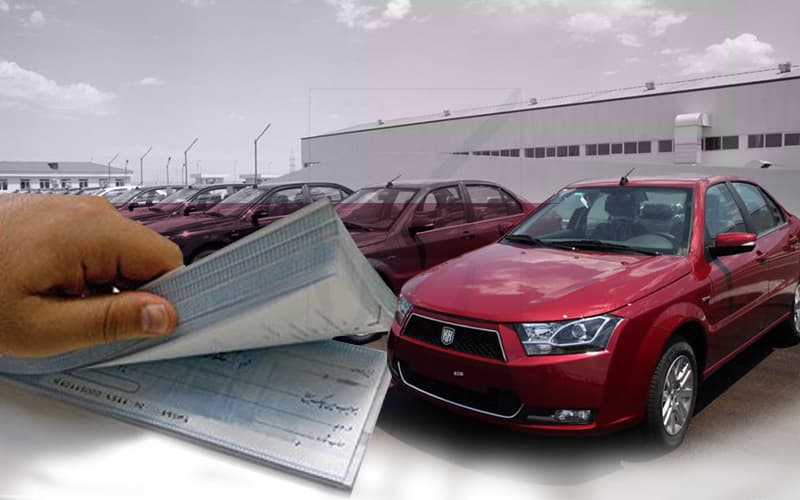 According to IBENA, Leasing vehicles are used by all sorts of commercial and public operations. IT Industries, Food & Beverages sectors require vehicles that meet their specific needs, with the ability to turn repairs and other problems.


By leasing such vehicles, it also reduces prices. Moreover, it also provide tax benefits, which vary according to leasing type.


North America accounted for the largest market share of 33.17% in 2016 is projected to grow at CAGR of 5.16% during predicted term.


U.S. is expected to dominate the market in North America. U.S. is referred as major contributor for the automotive industry and demand for passenger cars, LCV and HCV, has increased substantially due to the rising migrants.


Moreover, rental car companies, which make up the largest customer sector in US and leasing market.


The passenger vehicles is accounted for more than 50% of the global vehicle production.


Rising in income levels, the passenger vehicle sector has seen a significant rise in production and sales. High demand for automobiles is primarily driven by rising demand of passenger car among population, increasing per capita income in emerging countries, and expansion of global auto-manufacturers to new emerging markets and others.


The market is driven by various factors such as growing awareness about the benefit of leasing among the customers, the high growth potential for leasing market due to growing demand for leased cars, and people shifting from vehicle purchase to vehicle leasing.


There are various factors that can hinder the growth of the market such as pay for the original equipment at the time of collision and restriction in car leasing contract.