One hundred and eighty-ninth meeting of the government's economic coordination headquarters was convened under chairmanship of President Hassan Rouhani, and necessary discussions were held regarding budget bill for 2021, and some issues were approved.
News ID : 120604 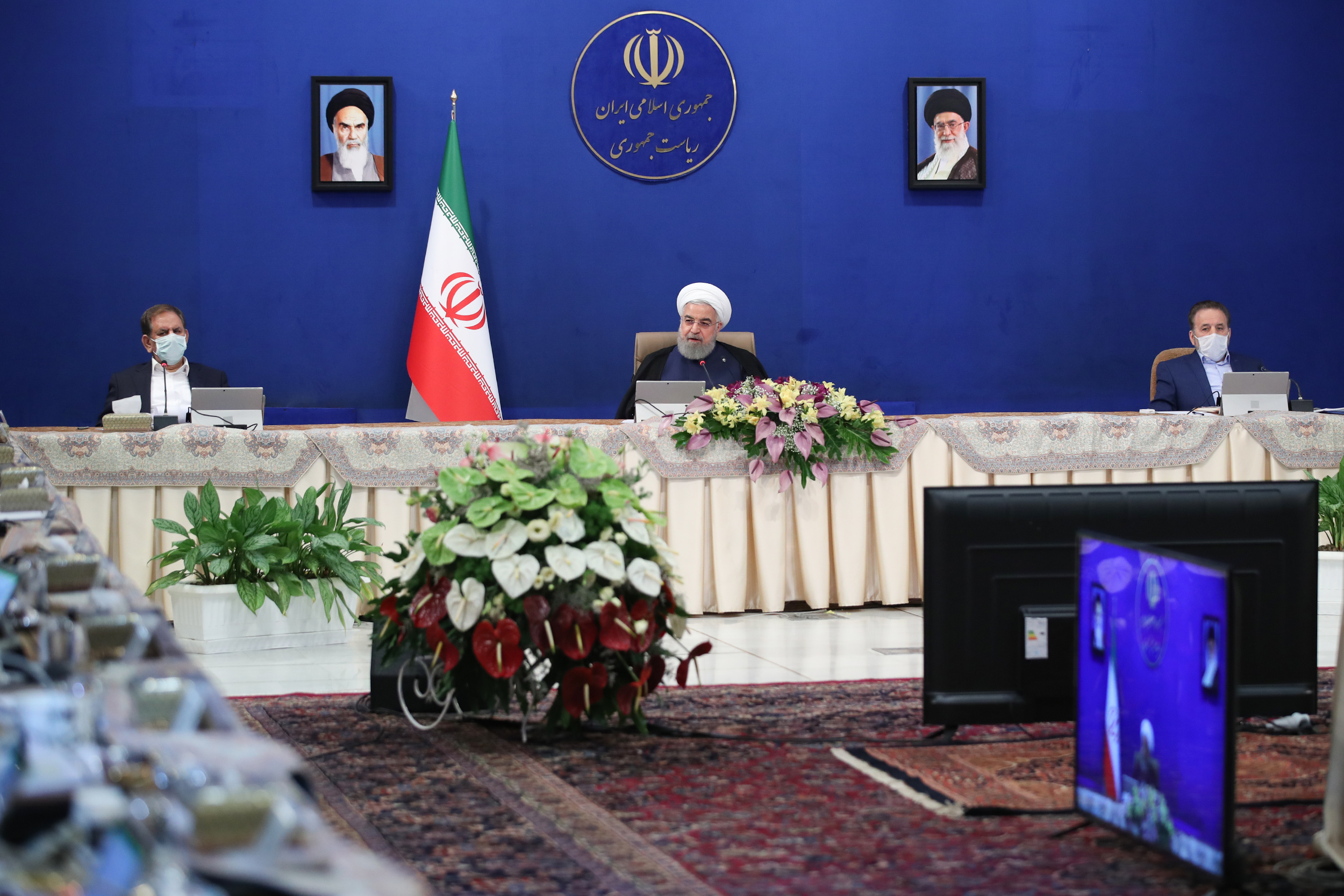 IBENA- In Sunday meeting after the report of Program and Budget Organization on issues raised in budget bill of 2021 in recent days: "Preparing budget bills requires a complex and specialized process that this year in the government as past years, due to economic war and government's will to reform the budget structure, it has been done with more sensitivity and accuracy, and 2021 budget has been prepared with an emphasis on livelihood support and investment development; the president said.


Rouhani considered differences of expert and specialized views in preparation of the budget natural and obviously and added: we should not allow such a complex, specialized, sensitive and vital issue to be place of political disputes.


The government is trying to resolve issues related to the budget in the meetings related to this issue, taking into requirements of the country, and by necessary consensus; President Emphasized.


Pointing out that government has adjusted country's budget bills in the last three years according to the conditions of economic war, Rouhani said: The budget of 2021 has considered the facts ahead and attention to country's revenues and expenditures in two important areas of the country's infrastructure and development and support for the underprivileged has been the main budget approach.


The government is trying to manage expenses according to policies of resistance economy, in addition to providing growth of the country's incomes. In this meeting, also executive package of production leap in automotive industry by the Ministry of Mining Industry and Trade (MIT) with issues such as increasing production and making automotive industry competitive based on production topics, removing economic barriers and pricing of automotive companies productions, increasing production numbers and Optimization, creating calm in car market and eliminating rents and intermediation were discussed; the president clarified.


Pointing out that in today's world, Value-added of automotive market and huge industries associated has occupied a large part of economies of countries, Rouhani said: In today's society, car quality is demand of people, which must be responded to expectations in a favorable way with necessary coordinations.