In meeting between Governor of Central Bank of our country and Deputy Prime Minister of Kazakhstan, strategies to development of banking and economic cooperation in line with expansion of economic and trade relations were discussed and necessary decisions were made in this regard.
News ID : 132916 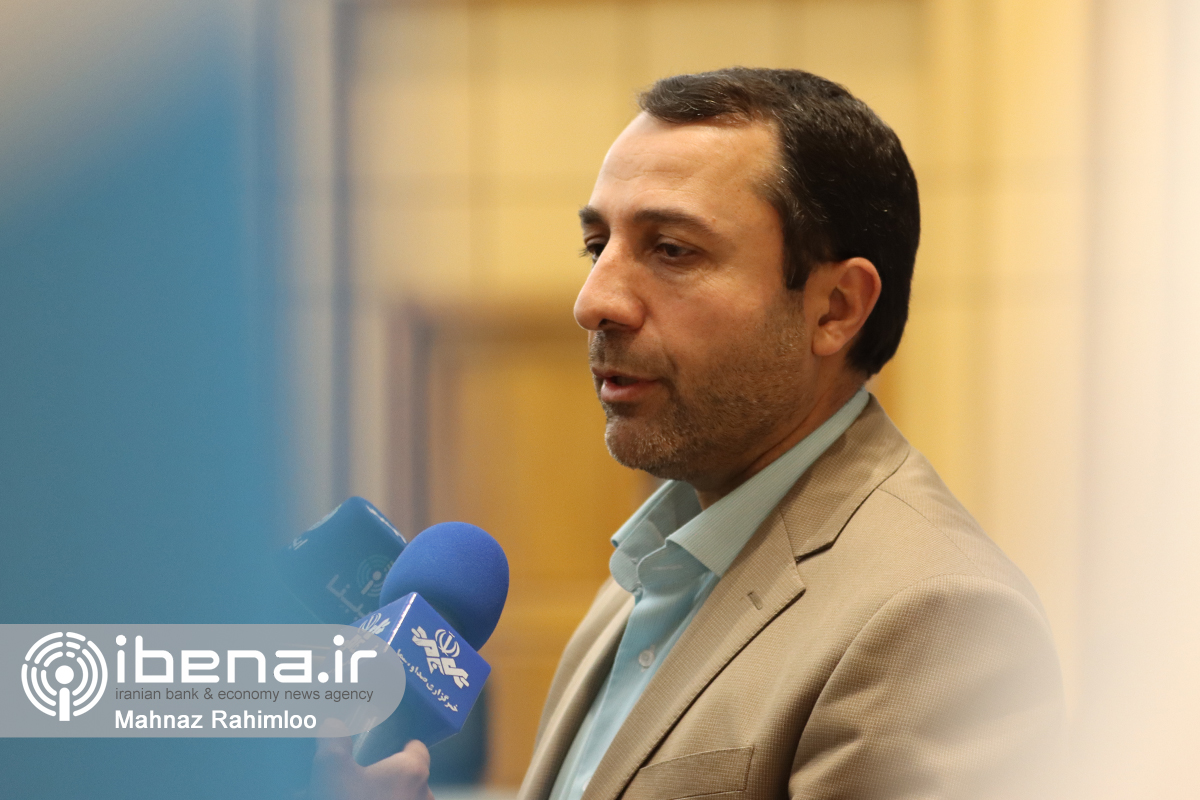 IBENA- According to public relations of Central Bank, this morning, Bakhit Sultanov, Deputy Prime Minister and Minister of Trade and Convergence of Kazakhstan, and a number of economic officials of the country met with Dr. Ali Salehabadi, Governor of Central Bank of our country to exchanged views about expansion Banking and trade cooperation.


Referring to Kazakhstan's readiness to develop economic relations with the Islamic Republic of Kazakhstan, Deputy Prime Minister of Kazakhstan said: Very good agreements have been concluded in various economic sectors and private sector of two countries in recent months, so that volume of economic trade between Iran and Kazakhstan has grown by 50 percent in last three months, reaching $ 200 million.