New announcement of Central Bank and issuance of a license to purchase currency of exporters by exchange will lead to widespread supply of export currencies in market, which will help adjust exchange rate, a member of Supreme Council of Money Changers Association said.
News ID : 133488 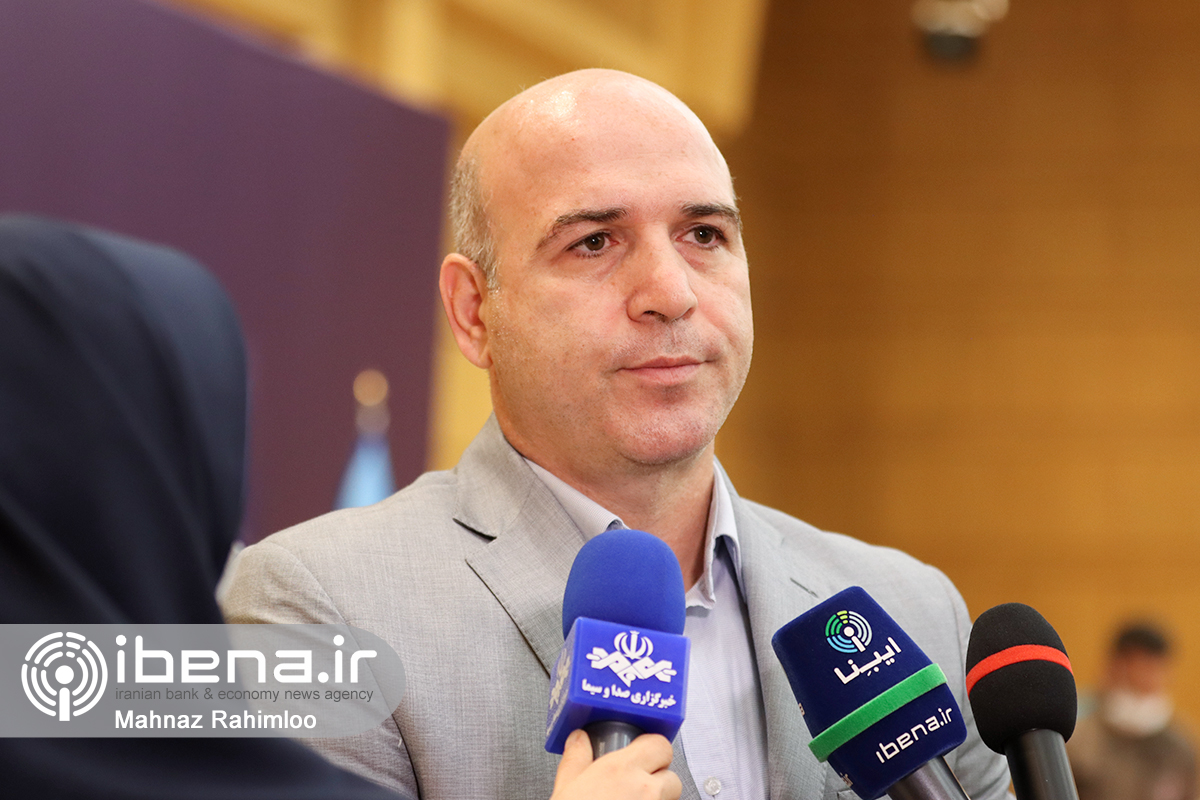 IBENA- Today central bank announced in an instruction to authorized exchange offices that they can buy the currency of exporters' banknotes in an agreed rate and sell it to non-limited currency applicants. By this action, Central Bank will be implemented two important programs in order to facilitate supply and sale of foreign currency. First, purchase of exporters 'currency at an agreed and non -ordered rate will increase exporters' motivation to return export currencies, and on the other hand, central bank issued a currency sales license 24 title (other) by authentication of applicant, has facilitated possibility of purchasing currency for applicants from official channel.


Kamran Soltanizadeh, as a member of Supreme Council of Money Changers Association, in this regard, in an interview to IBENA, referring to notification issued by Central Bank to money changers in SANA system, said: This is a license to buy foreign currency at an agreement from exporters. That is, exporters for sale of export currency, set rate and sell it to an exchange office, without an ordered price and without restrictions and based on agreement to buyer. He said that in the future, based on the topics specified in SANA system, foreign exchange needs of people will be met, adding: Tomorrow, Central Bank will probably announce ceiling and headings.


When exporters could sell their currency at an agreement, a significant amount of exporters' currency, which they usually hold until prices to be corrected, will be offered non-stop to exchange system to ensure its liquidity. This means that central bank in this plan, without using its own currency resources, can use real resources in foreign exchange market and in form of price cycle reform, and can use its own foreign exchange resources whenever it is needed, Soltanizadeh added. Currently, with this decree, central bank does not need to use its own foreign exchange resources, and this will be a very positive step for currency market, he emphasized.