Sanctions on petrochemical companies is a show

There is no concern about petrochemical embargo, and some petrochemical products are pre-sale. It is not like a product being left and we cannot export, secretary general of Petrochemical Employer Association said.
News ID : 133701 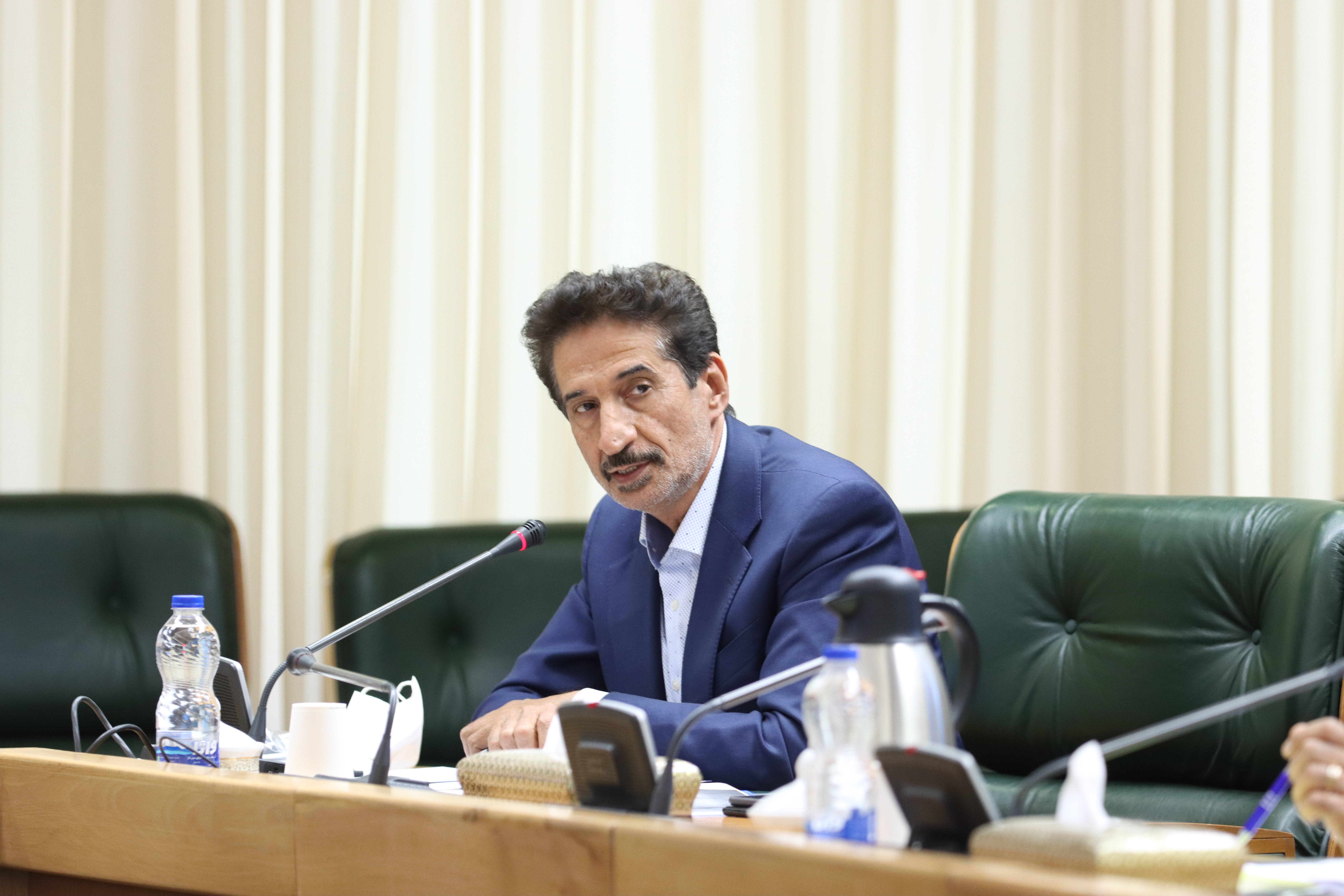 Ahmad Mahdavi; Secretary General of Petrochemical Employer Association, in an interview with IBENA, pointed out that embargo on petrochemical companies had happened several times in the past, and Most of our country's petrochemical companies are under sanctions.This recent embargo is actually a show and has no effect on process of production and export of petrochemicals, and domestic companies continue their work. In other words, these companies, whether domestic companies or companies claiming to be abroad, in China and UAE, with these sanctions, will not have any negative impact on their production and export process, he added.


Mentioned domestic companies have been sanctioned several times in recent years, which means that it is not a new event and is just a show with political goals. In fact, they wanted to show that they had made new moves in sanctions, but what really exists is a show that has been repeated several times to date and has had no result for them, Mahdavi continued. Noting that sanctions will have no effect on export and currency from petrochemical industry, he added: There is no concern about this, and some petrochemical products are pre-sold. It does not mean that the product is left and we cannot export.


In the end, he stated: Last year, we offered $ 12.5 billion only in Nima system, and we had a total of $ 14.5 billion exports, and this year this figure will definitely be higher. Our estimate in this year in currency for Nima system is about $ 14 billion and a total of over $ 15 billion, he added.