2-month renewal for fulfilling currency obligations from 1998 to 1400

Exporters' legal deadline for fulfilling their currency obligations from 1998 to 1400 was extended for two months.
News ID : 133833 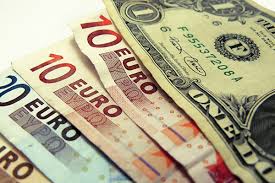 IBENA- According to announcement of Iranian Exporters' Confederation, deadline for exporters who have attempted to export between 1398 and 1400 and have not yet been able to return their export currency were extended to August 31th this year.