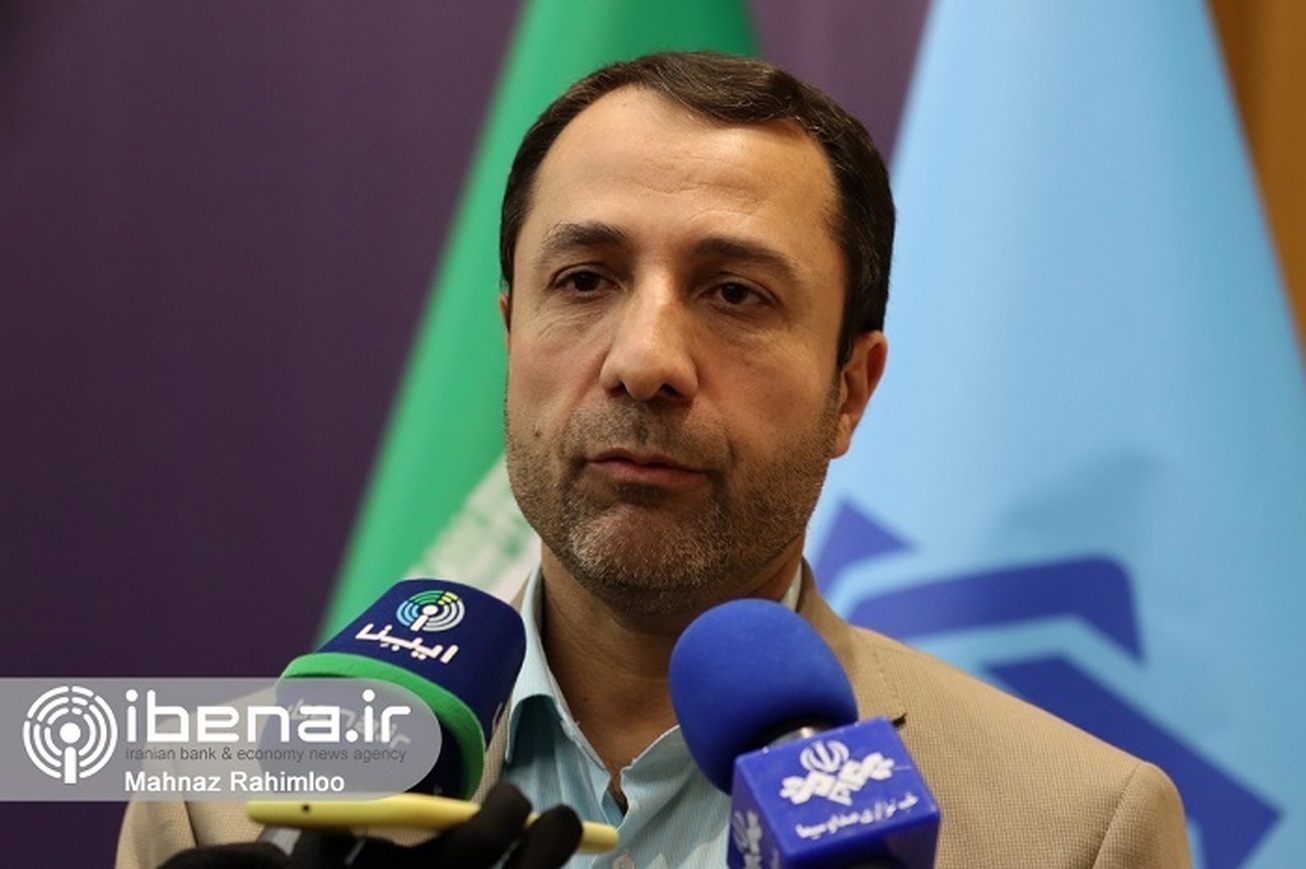 Abandonment of dollar and euro has been one of issues discussed with Russian side, governor of Central Bank of Iran, after negotiations with governor of Russian central bank and some officials, said.
News ID : 134363 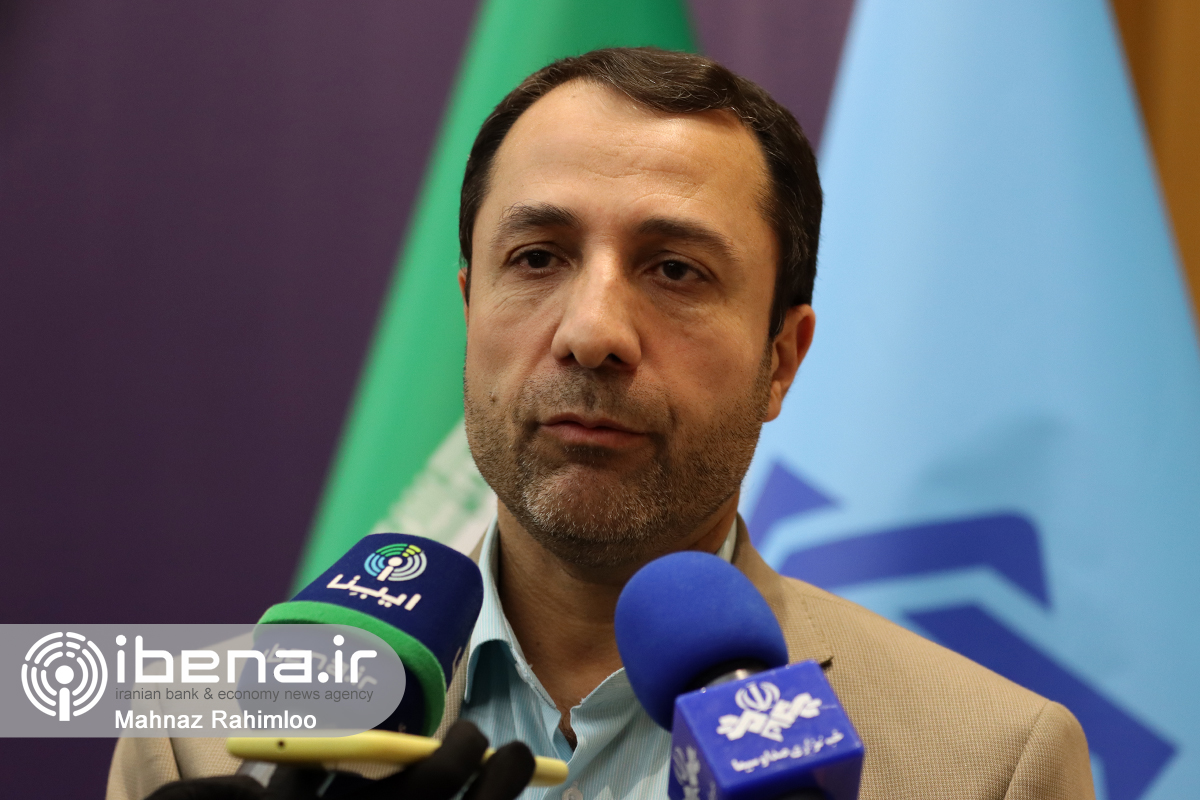 IBENA – Dr. Ali Salehabadi, Governor of Central Bank of Iran, after detailed negotiations with Governor of central bank of russia, "Alexander Novak", deputy prime minister, "Maxim Rishtnikov", minister of economic development, and "Alexei Orshuk", international deputy of Russian prime minister, said: Fortunately, there are good understandings in various banking fields, financial and economic agreements were reached with Russia, which will be implemented in future, and businessmen of two sides will reach results.


Referring to Iran-Russia's agreement to use of national currencies in economic transactions between two countries, Dr.Salehabadi added: issue of using national currencies was one of important focus of consultation with senior Russian economic officials, and we will soon see implementation of reached agreements.


Iran is currently using native interbank messenger systems to replace SWIFT, and Russia also has its own native messengers, which could be basis for banking cooperation between two countries, governor of central bank also said about use of native messengers instead of SWIFT. He stated that creation of financial bases is one of the most important areas of economic development, and added: This trip has been able to create great grounds for relations between businessmen of two countries, and then commercial activities will be carried out in new platforms more easily.


Governor of central bank pointed to political will of Iranian and Russian presidents to develop and deepen cooperation between two countries and emphasized: Fortunately, there is great interest in developing relations on both sides. Dr.Salehabadi said: There are excellent capacities to increase volume of economic transactions and everything is ready to grow relations between two countries.