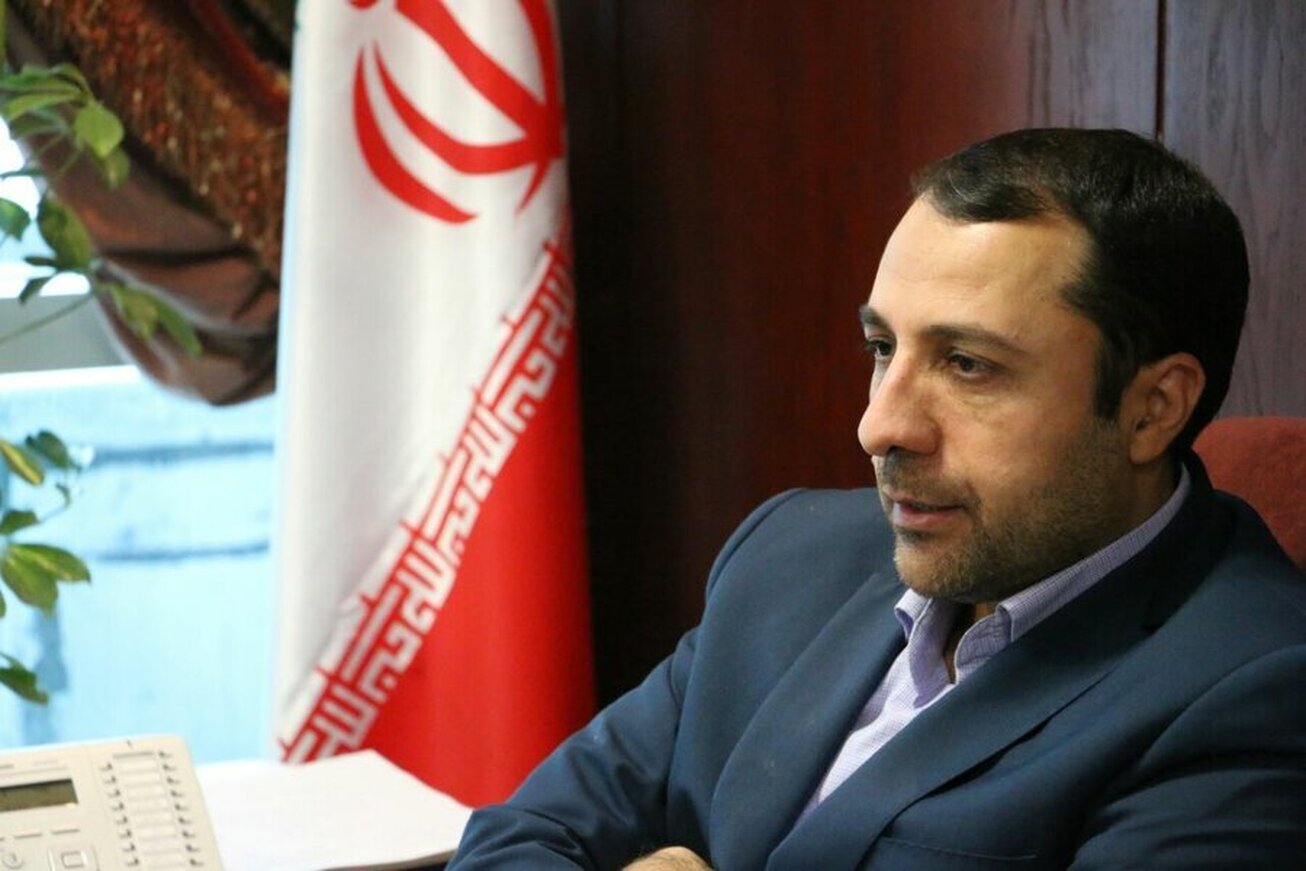 There is a stability in currency market, in four months of this year, we had about 80 percent growth in supply of currency in Nima system, and there is an excess of supply compared to demand in this system, Governor of Central Bank said.
News ID : 140014

IBENA - On sidelines of meeting of cabinet, Ali Salehabadi, Governor of Central Bank, told reporters about payment of marriage loans: We informed the banks that loan must be paid within 10 days after completing the documents, and if a bank does not do this, it has committed a violation and it must be dealt with. People should report violations to the central bank system so that they can be followed up.

This matter was agreed between Central Bank and Ministry of industry, mine & trade late of last year. Cryptocurrency owners who were legally licensed can declare their mined cryptocurrency for import according to the law. Understanding about how to register order and perform it has been done and is being implemented, due to advantages of registering import orders using cryptocurrencies, he said.

In four months of this year, we had about 80 percent growth in supply of currency in Nima system, and there is still an excess of supply compared to demand in Nima system. This market has gained a very good depth and more than 10 million dollars are traded daily between exchange offices, stating that there is a good stability in currency market, Governor of Central Bank said.

Since Index of ruble and Rial was defined in market as an agreement, from that day until today, about 2 million rubles have been traded in this market and this will increase, and this was a good start for exporters to enter this market. Use of other currencies is also under consideration, Salehabadi stated.

One of issues under consideration is supply of currency for Arba'in trip, which has not been finalized yet, and we are working on it so that Arba'in pilgrims can use Dinar currency this year, and information will be provided, governor of Central Bank said.