Set of currency regulations by latest corrections was published 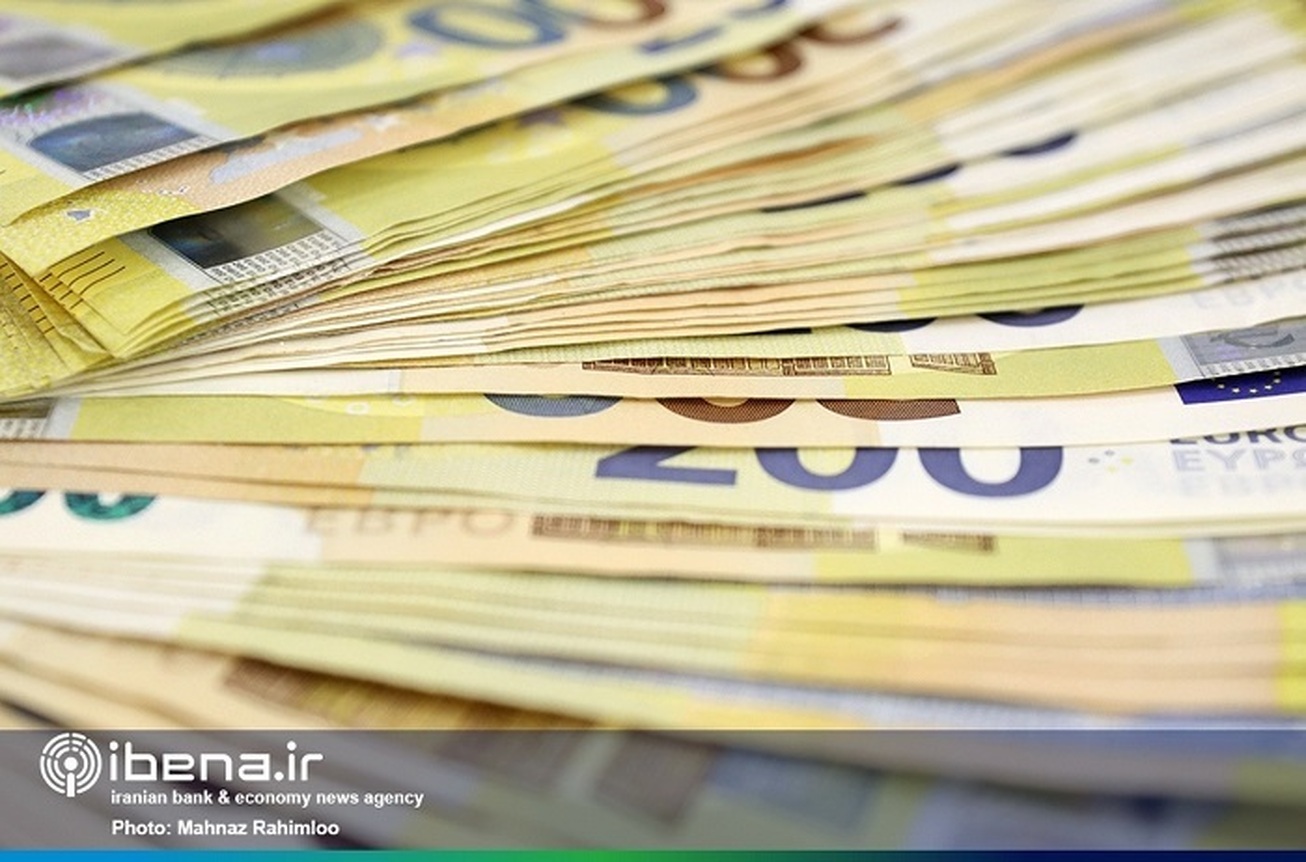 Set of currency regulations in accordance with the changes in foreign trade process in seven sectors, was revised after ten years, amended and completed and published on information base of Central Bank at www.cbi.ir was made available to public.
News ID : 140017

IBENA- According to public relations of Central Bank, Considering extensive changes in process of foreign trade in recent years and aimed of information symmetry between stakeholders of banks and non-bank credit institutions, economic activists and experts, lawyers and legal experts, set of currency regulations in form of Seven sections under headings of "Imports of goods and services", "Transportation, insurance and inspection of imported goods", "currency services and other international currency exchanges", "Foreign exchange facilities and guarantees", "Instructions for providing compensation in Rial exchange rate differences, payments of obligations" Foreign exchange", "Foreign exchange operations of branches and units of banks in commercial-industrial and special economic zones and branches and units of Iranian banks abroad" and "How to deal with foreign exchange obligations resulting from import of goods and services" after receiving valuable opinions from the banks and economic experts and through numerous meetings of revision, corrections and completion and it has been notified to country's banking network for implementation through Circular No. 117132/01 dated 5/10/1401.

Noted that, after near ten years, aimed of providing possibility of access and ease of use, in the form of mentioned sections for all the beneficiaries of institutions, economic actors, regulatory and judicial institutions, in section "currency Regulations" in information base of this bank. The address "www.cbi.ir " is available to public.