9 banks were fined for making liquidity 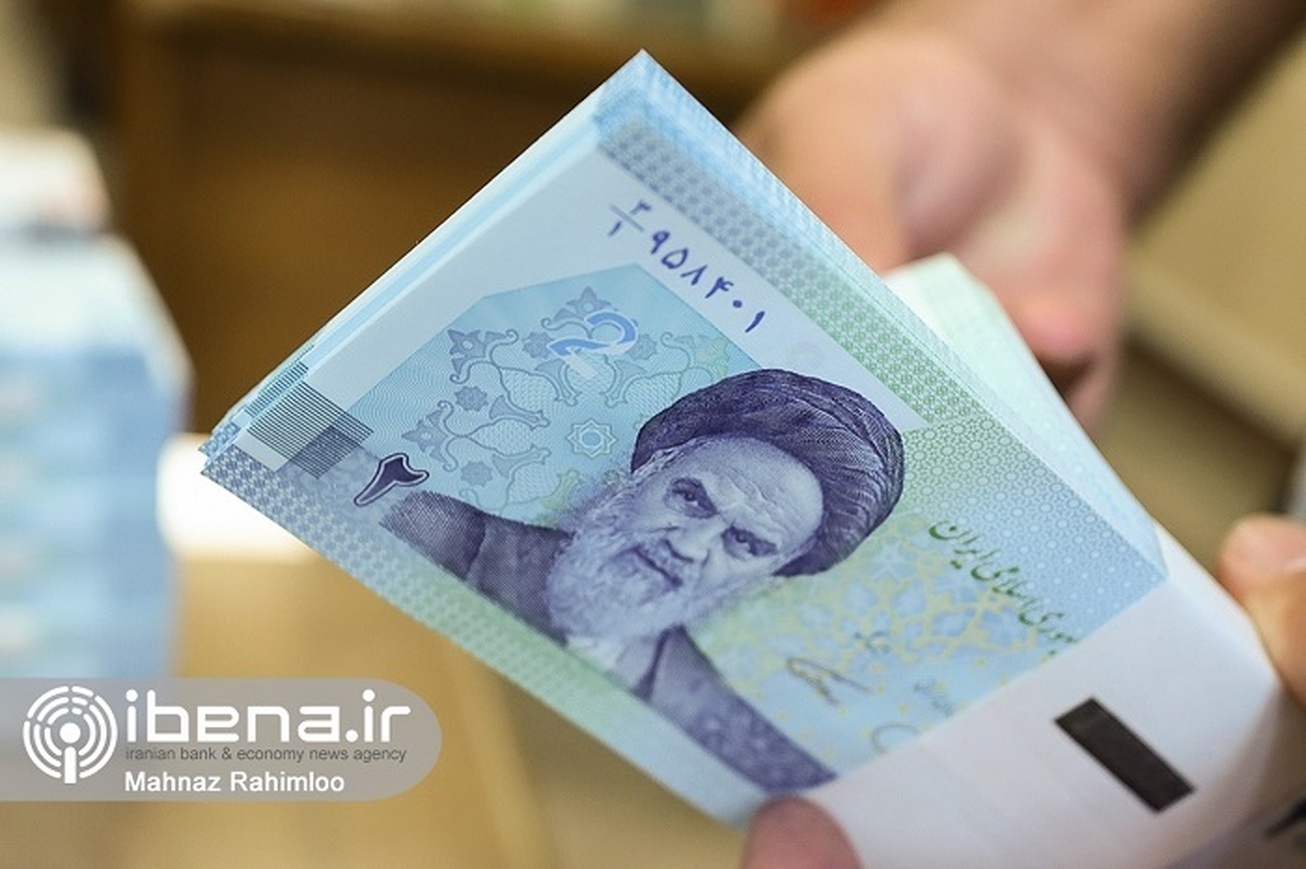 According to investigations carried out, 6 banks during last month and 9 banks and credit institutions were fined and their legal deposits were increased, director of banking health assessment in Central Bank said.
News ID : 140018

IBENA- Asset control policy of banking network has been approved since 2019. The main goal of this policy is to control of making liquidity of banks through growth of balance sheet. Also, rate of inflation in the country has been controlled in this way until now, Mir Emadi said.

Implementation of this plan in field of economy prevents making liquidity and curbs inflation. According to surveys conducted so far, 6 banks have increased their legal deposit in last month and 9 banks and credit institutions so far, he said.

In a circular, central bank determined and communicated amount of assets of banking network according to score calculated based on banking health indicators and targeted liquidity.