Home Public
Deputy Minister of Economy in an interview to IBENA

Monetary base and liquidity were controlled by Central Bank's program 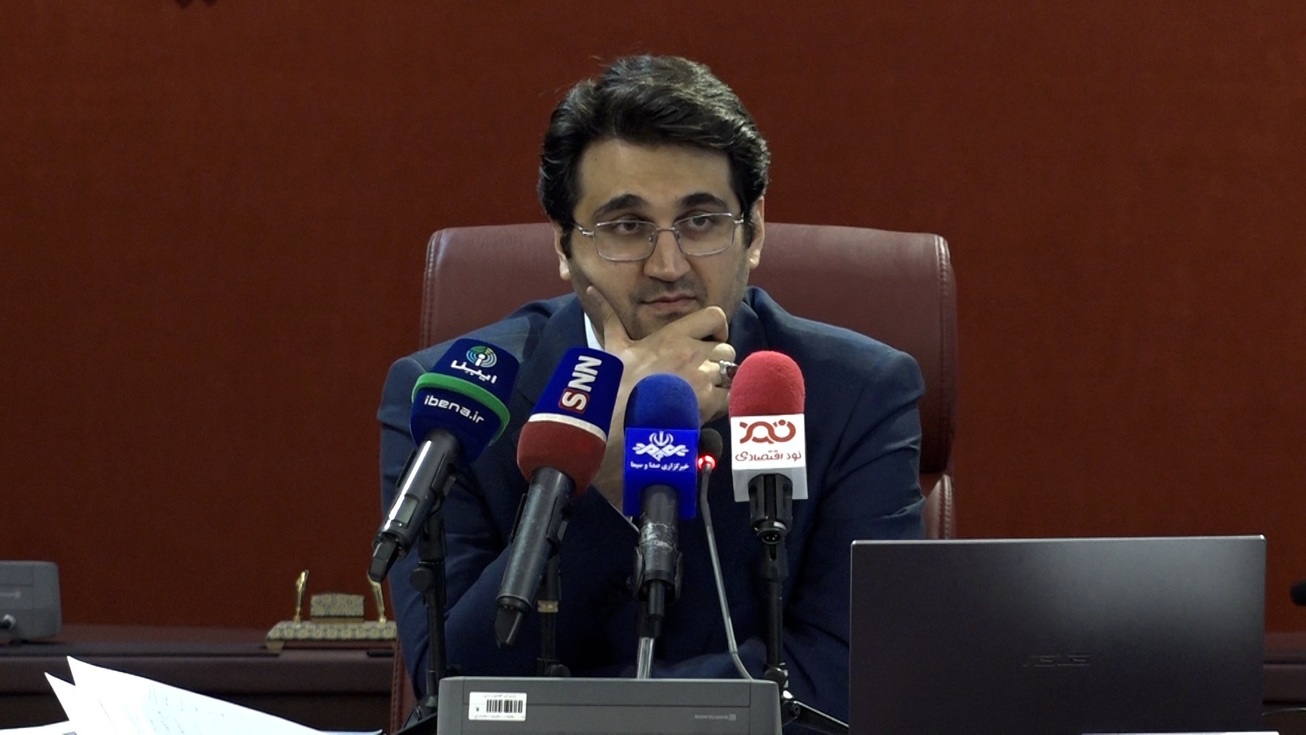 two important components of the economic headquarters of government are Ministry of Economic Affairs and Finance and Central Bank, which have cooperated well with each other on various issues over the past year.
News ID : 140021

Referring to prominent role of central bank's approaches in controlling monetary variables, Deputy Minister of Economic Affairs and Finance announced close cooperation of two institutions in advancing economic reforms of 13th government; He emphasized on status and results of cooperation between Ministry of Economy and Central Bank in common areas, Mohammad Hadi Sobanian in an interview to IBENA reporter:

Past experience has shown that governments cannot achieve their economic goals if there is no coherence and coordination between economic components of the governments.

Consequently, two important components of the economic headquarters of government are Ministry of Economic Affairs and Finance and Central Bank, which have cooperated well with each other on various issues over the past year.

One of the most important examples of this cooperation is in formulation of package of inflation control, which, Alhamdulillah, by diligence and effort of our colleagues in Central Bank, have taken approaches, as a result of which we have seen making of liquidity and use of monetary base are is controlled in the past few months and we hope that by correcting incorrect procedures that existed in the past, would be able to see more control of inflation in the country, he added.

Deputy Minister of Economy said: Another base on which close cooperation between Ministry of Economy and Central Bank has taken place is issue of organizing bank accounts.

A significant part of these poses had no connection to tax cases and were source of many violations in a close cooperation.

Next topic is discussion of separating of personal accounts from commercial ones, and other issues such as drafting of a bill to organize mining and exchange of cryptocurrencies also required close coordination and communication between these institutions, which, Alhamdulillah, we have been able to closely follow this cooperation until today, Sobhanian continued.