Sale of currency for Arba'ein /Chehellom in banks and exchange offices by less than 3 million Tomans, has started 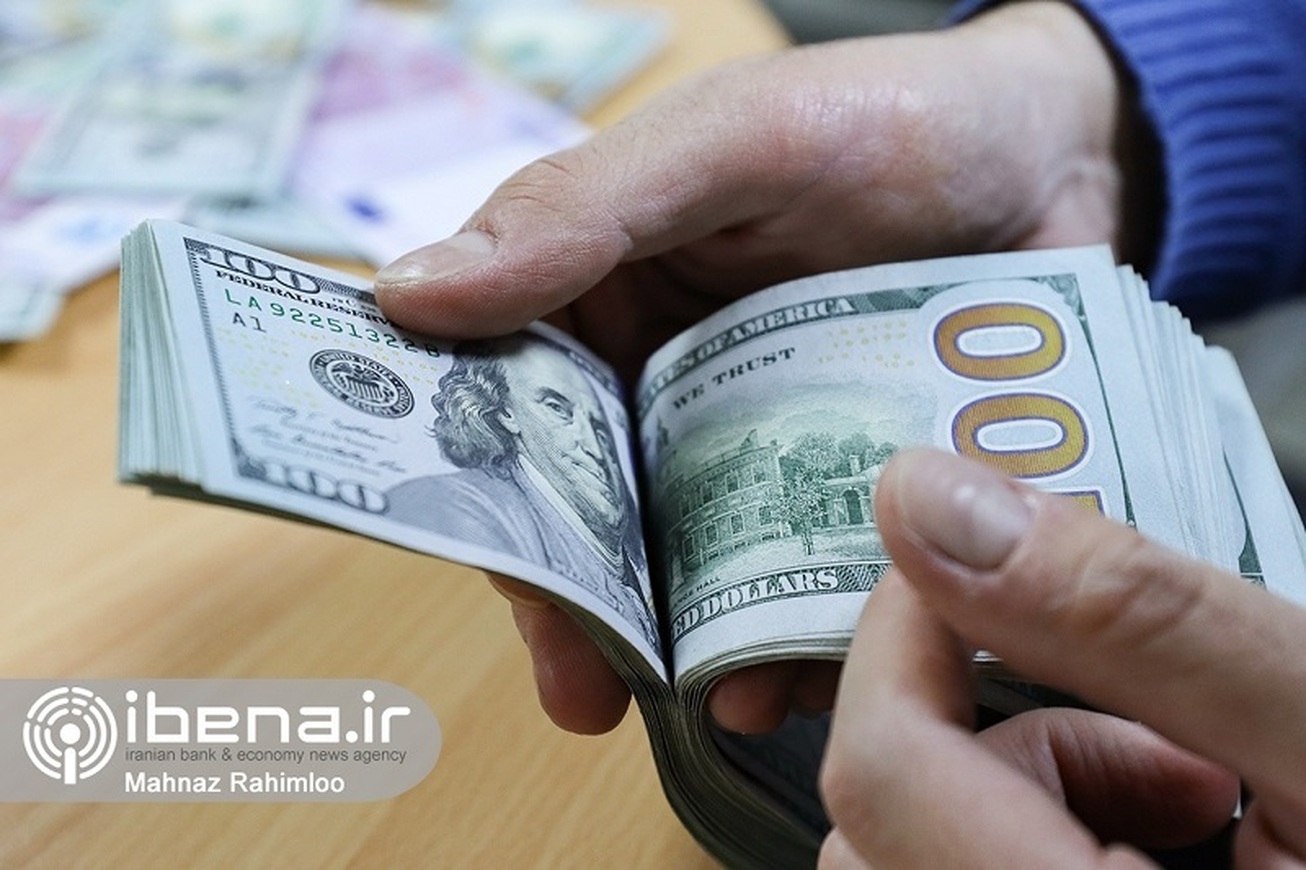 According to IBENA reporter, as Arbaein pilgrimage approaches, amount of foreign currency that is given to pilgrims and how to provide it, is one of the most important issues that people should be aware. In this regard, from 5th of Shahrivar, operating banks and authorized exchange offices were obliged to pay currency in the amount of 100 dollars for Arbaein per applicant at an agreed rate.

Melli, Sepah, Mellat, Tejarat and Saderat Banks of Iran sell foreign currency to every pilgrim in Arbaein Pilgrimage currency heading. Also, exchange offices licensed by Central Bank, through notified criteria and authentication of applicants (national card, mobile phone number by name of the applicant, and bank card in name of the applicant), are allowed to sell currency in the heading at amount of 100 US dollars at an agreed rate per applicant.

Every pilgrim must pay less than 3 million tomans to buy required currenc; Currently, value of agreed dollar is in channel of 28 thousand tomans. Of course, if any pilgrim needs Iraqi dinars, he can ask exchange offices and operating banks to pay 150,000 Iraqi dinars at an agreed rate instead of 100 dollars.

Pilgrims can also buy travel currency in addition to Arbaein currency, whose quota is 300 euros or its equivalent value in other currencies. In addition, they can get foreign currency at an agreed rate from authorized exchanges.