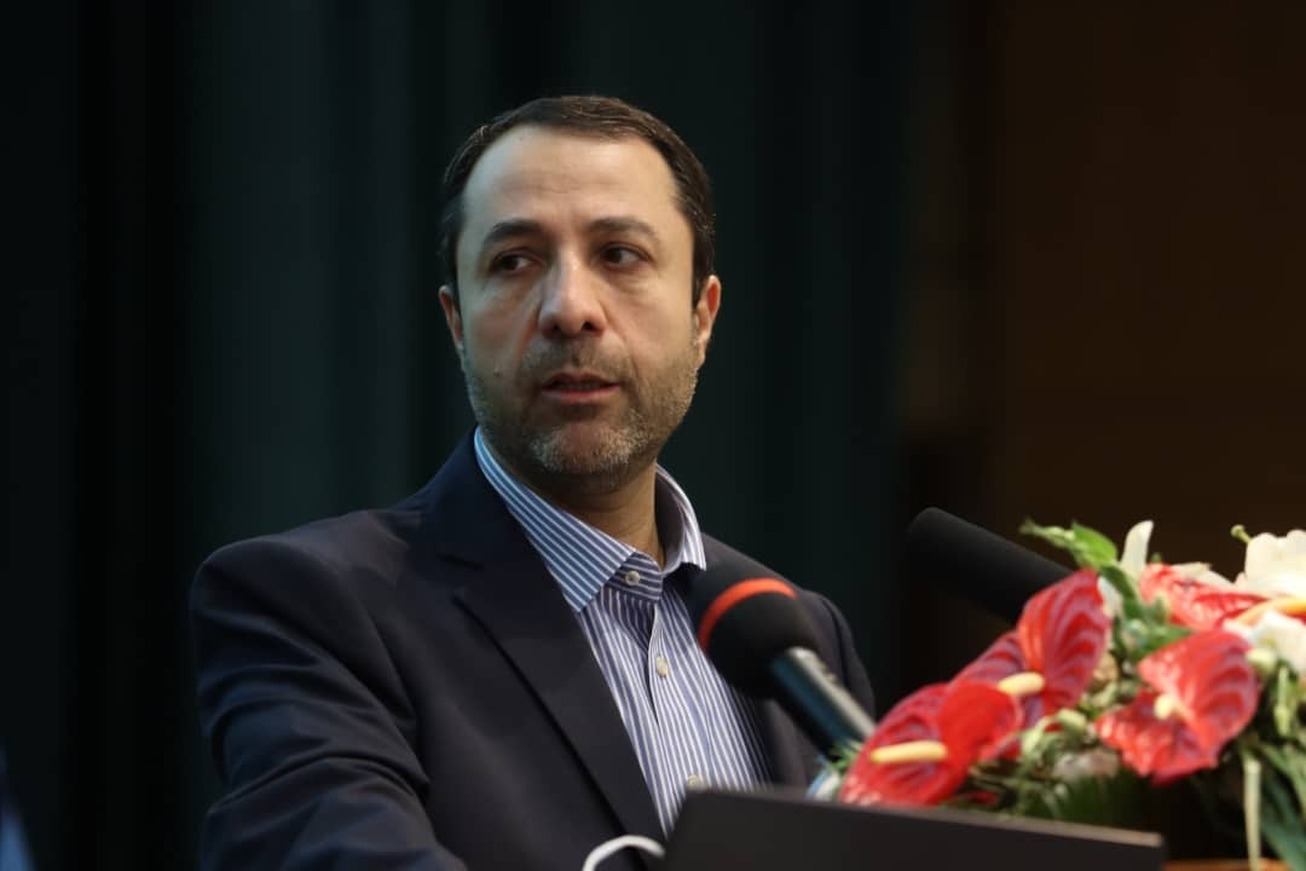 Jurisprudence Committee was able to help in development of financial tools of capital market.Governor of Central Bank said.
News ID : 140024

This committee was able to help in development of financial tools of capital market, which without efforts of members of this committee, stock market would not have reached its growth today. In Law of Sixth Development Plan, Jurisprudence Council was defined in Central Bank, which is similar to Jurisprudence Committee of Stock Exchange, he continued.

This council started its activity in 2017 and considering that I was a member of this council from beginning, I can testify that in these 4 years, the council's vision has been to help banking system and central bank to move towards Islamic banking and remove doubts. Repo, postponement of bank claims, etc. is results of Jurisprudence Council of central bank.

This structure that exists and will continue can be helpful, and with empathy and consensus of central bank and council, concerns of people and authorities about banking system can be resolved.