Countdown in unveiling of Ramz-Rial of Central Bank (CBDC) 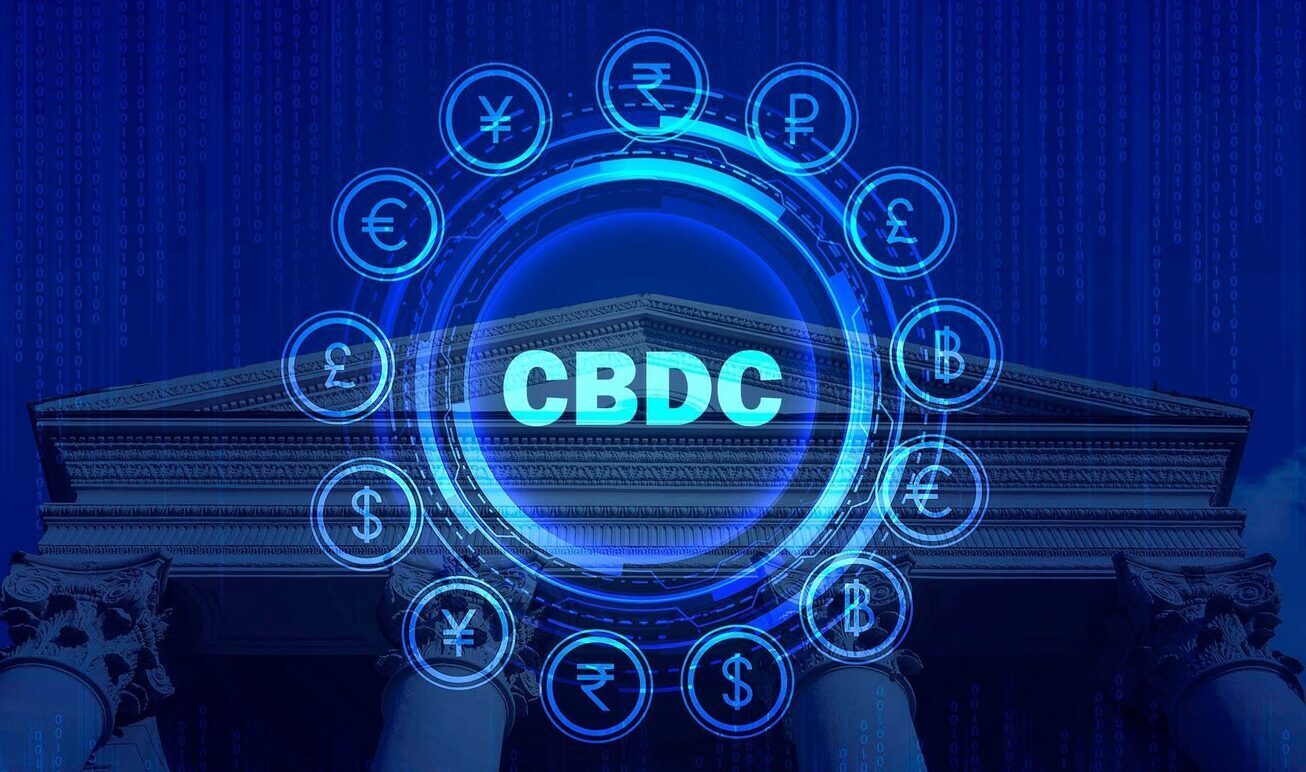 Entry of central bank into issue of National Ramz-Rial aims to monitor and more transparent in exchanges and transactions of individuals and prevent making money, and it is not supposed to overshadow activities of banks.
News ID : 140025

IBENA- In last decade, digital currency was able to quickly place among investment markets, so that value of this market increased from 1.6 billion dollars to more than 1.4 trillion dollars between 2013 and 2021. Usually, we need a lot of time for other markets to reach such growth.

Although cryptocurrency market is not without any risk, but like most markets, if investors have necessary expertise, awareness and knowledge, they can use digital currency as an internationally recognized tool for business in addition to earning satisfactory profits in this market.

In such a way that most of countries have facilitated legal entry of investors into cryptocurrency market.

This process has recently been activated in Iran and first order registration was done using a cryptocurrency worth 10 million dollars. In fact, facilitation of commercial transactions can also be mentioned as one of important and effective uses of digital currency, which many countries have already used this method and have been working in this field for years.

Entry of Central Bank into issue of National Ramz-Rial aims to monitor and more transparent in exchanges and transactions of individuals and prevent making money, and it is not supposed to overshadow activities of banks.

Release of Ramz-Rial can be considered a big change in monetary policies of country. In fact, central bank digital currencies are also cryptocurrencies, but they have a different technical structure and are generally offered for re-engineering monetary base. To do this, they adapt underlying technology of Bitcoin, distributed ledger technology (DLT).

In a separate update, Iran's Ministry of industry, mine and Trade announced that cryptocurrency of central bank will be offered on a permissioned network and distributed ledger technology (DLT).

Traditional banks usually store financial records, amount of money an individual has and their transactions, in their unit's ledger. But instead of a central database, a distributed ledger (DLT) consists of multiple copies, each stored and managed by a separate financial entity. Then these offices will be managed by Central Bank of the country.

These financial institutions share a distributed ledger, and this is what is known as a permissioned block chain;Because only a few entities can access or change block chain;Therefore, central bank announces who can access Ramz-Rial block chain and what they can do with it.This is in contrast to permission less block chains such as Bitcoin, which allow anyone to participate in validating network transactions.