Home Public
In first 5 months of this year; 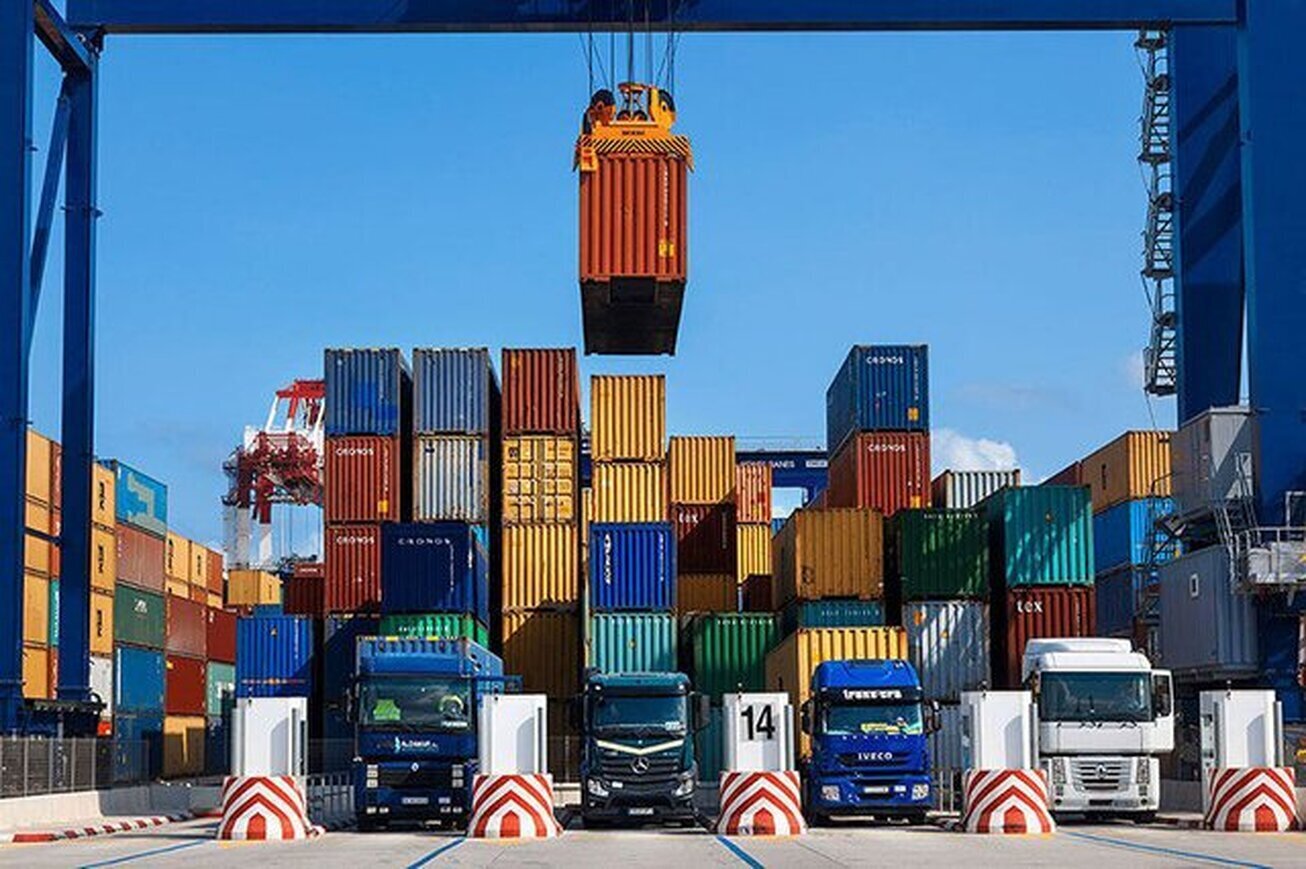 43 percent increase in imports from Eurasia

According to head of customs, in the first five months of this year, import of our country from countries of Eurasian Economic Union has reached about 804 million 253 thousand dollars, which has increased by 43 percent compared to the same period of last year.

Referring to the most important measures in line with implementation of law of Iran-Eurasia Agreement to increase volume of foreign trade between the members, Moghadasi said: In internal department, Iranian Customs formed a working group to monitor customs affairs in Eurasian area in field of assigning a green route for exchange declaration in agreement, agreeing to one-way transportation in import and export, accepting minimum documents in line with goods clearance, necessary arrangements in line with pre-declaration of exchanged data-x-items in customs, establishing a center to respond to issues in customs and harmonizing commodity code (HS) ) has taken necessary action from 8 digits to 10 digits.

In this sector, by holding 7 meetings with neighboring organizations in field of foreign trade and carrying out facilitating measures, including updating customs value of export goods in accordance with the Eurasian Agreement, coordination to provide licenses Legal clearance through a single authority and necessary decisions to control export shipments subject to restrictions and prohibitions took a step in order to facilitate trade between Iran and Eurasia, head of customs also pointed to actions of customs in national sector and added.

Iran's customs in international field has also formed a joint working group for customs cooperation online with countries of Eurasia, to update customs value of Iran's export data-x-items to Eurasia, follow up on finalization of electronic exchange of customs information document and recognition cooperation document.

In order to provide more favorable trade facilities between countries, Iran has agreed to implement electronic certificate of origin and apply Eurasia preferential discounts between countries on export goods, Moghadasi further clarified. According to head of customs, all of these measures have reduced customs formalities between the countries and accelerated clearance of goods.