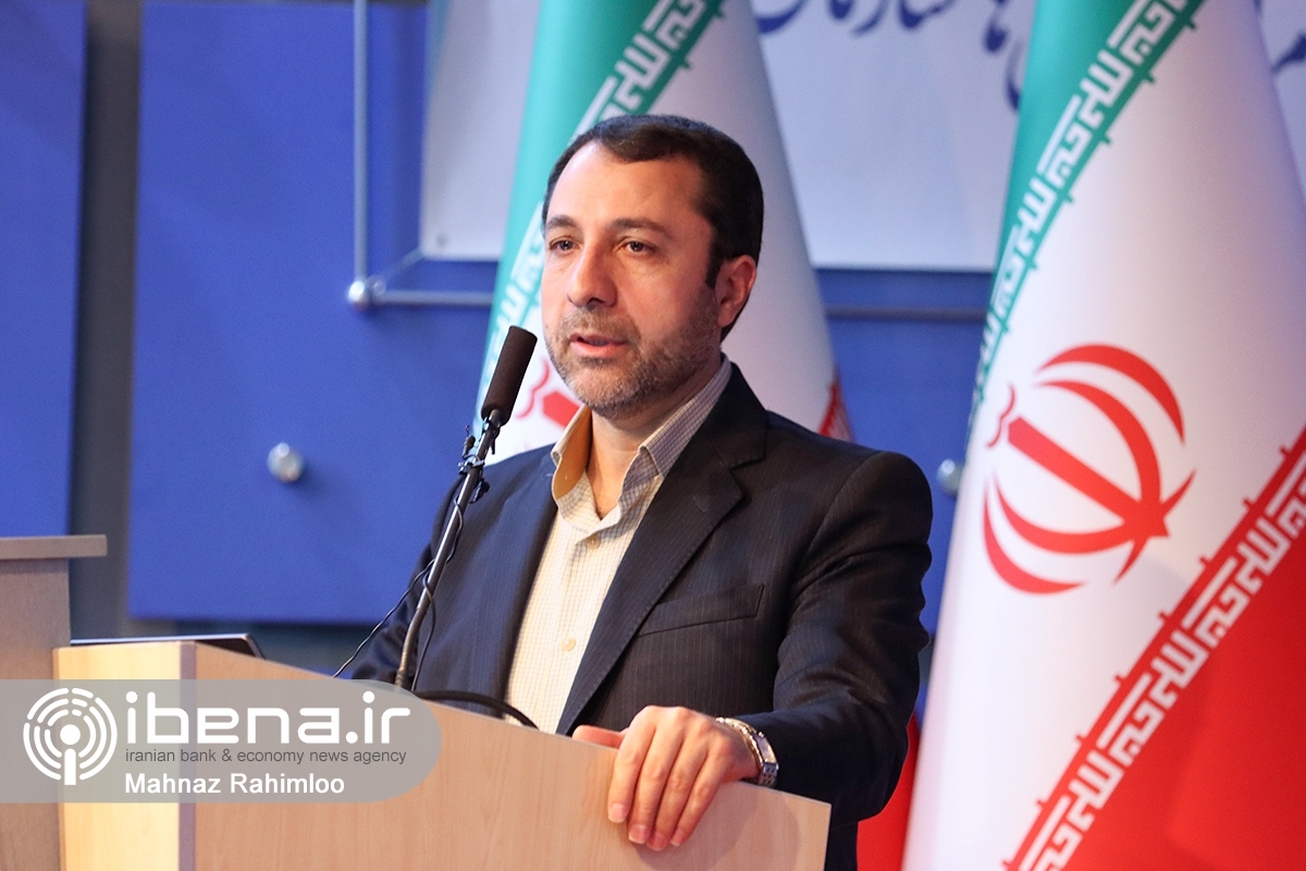 We have no problem in providing foreign exchange needs in the country/ foreign exchange offices requests to participate in integrated market/ good news about release of frozen funds is coming, Governor of Central Bank.
News ID : 140031

IBENA- first step was establishment of agreed market, which continued It was developed in the framework of organized foreign exchange market. Following, it was decided that like stock market, integrated market should provide conditions for people to see depth of agreed market. Now these rates and deals are updated moment by moment, Ali Salehabadi, Governor of Central Bank, this morning (Monday, October 3, 2022) at unveiling ceremony of integrated exchange rate announcement portal, referring to actions of Central Bank in direction of clarifying currency market, said.

The next step was to announce these rates in a system, in addition to dealers providing rates of purchase and sale behind their showcases. The move has started by a limited number of exchange offices, which will continue until presence of all 545 exchange offices of the integrated market. This will definitely help to provide transparency to the market and people can choose by comparison, he added.

We are trying to provide a possibility for applicant to declare the required currency online to the dealer in this system and receive his currency in person or deposit it into his account, the governor of Central Bank emphasized.

In agreed market, more than 600 million dollars of currency notes were traded in the first 6 months of this year, which has met most of the service needs. He added: The more the possibility of providing currency in the agreed market increases refer of people to other markets will decrease, Salehabadi reminded.

Governor of Central Bank also announced the provision of incentives to increase supply in this market. Some foreign exchange offices have requested to be present in the integrated market, and we are considering solutions for this request, he also said.

We have no problem to supply foreign exchange of the country. Referring to the recent embargo on some Iranian companies by US, he also stated: We recently had a meeting with oil minister. According to the solutions, we can provide all the needs of the country. Our colleagues in the exchange offices network, along with oil sales colleagues, have solutions that are able to do their work in any situation, emphasizing that currency supply situation in the country is very good, Salehabadi added.