Bright outlook of foreign trade in 1401 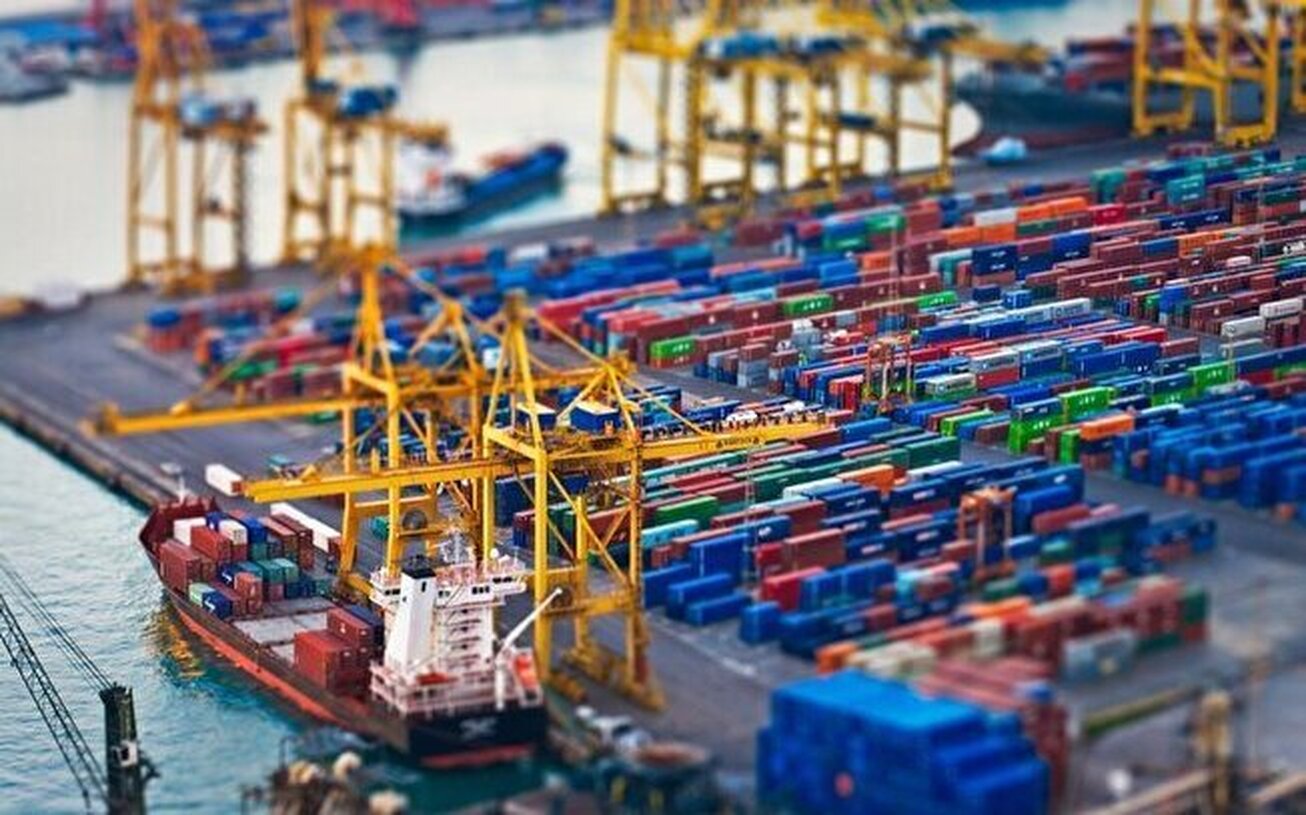 Priority of current government in increasing foreign trade and economic diplomacy, membership in Shanghai Treaty and the actions of Central Bank show a positive outlook for trade balance until the end of 1401.
News ID : 140032

IBENA- According to statistics announced by the customs, in first half of 1401, we had a 13.32 percent increase in export value, which shows positive outlook of trade balance in second half of 1401 and the performance of the government in foreign trade.

From the beginning, the government made facilitation of trade exchanges one of its priorities, and given the measures, we have seen an increase in exports and a positive outlook for trade balance.

Positive outlook of foreign trade as membership in Shanghai Treaty

One of most important measures taken in the government was Iran's permanent membership in Shanghai Cooperation Organization and increasing economic interactions with member countries of Shanghai Treaty.

New era of business in Iran

Acoording to announcement of Alireza Peyman Pak, head of Iran Trade Development Organization, first official registration of import orders with cryptocurrency worth 10 million dollars was realized in August of this year, and this event can be a way to increase sanctions and facilitate trade with the world, because by tightening of economic sanctions, The path of traders for economic activities and mechanism of financial transfers and bank exchanges are faced with restrictions that are considered one of the main obstacles to development of foreign trade.

Central bank also took measures to facilitate foreign trade for use of modern payment methods in operations of international banks, such as connection of Mir and Shetab payment system, launch of ruble-rial symbol and launch of RamzRial.

Positive outlook of trade balance in 1401

Although in 1401, shortage of petrochemical gas, increase in the price of intermediate and capital goods and consequent increase in production costs due to increase in global price of goods and other things are important challenges for Iran's trade balance, but if sanctions are lifted and oil revenues improve It is expected that trade balance of 1401 will be positive.

Economic growth better than expectations until the end of the year