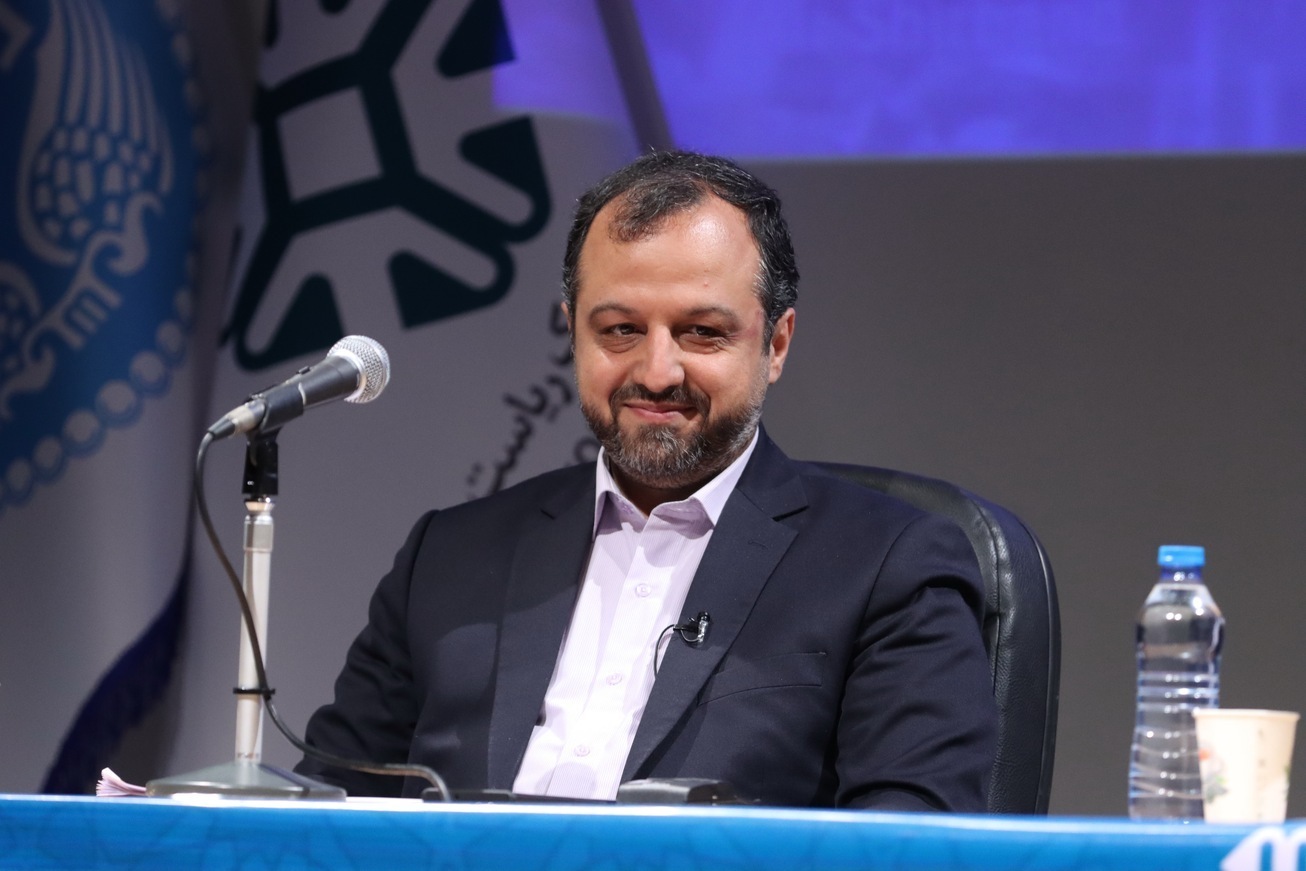 Duty of various institutions to adjust salaries of military and country employees and retirees is to provide financing by handing over blocked assets, Minister of Economy and Finance said.
News ID : 140035

IBENA- Issue of reform of salary was raised in the government four months ago, and during meetings, it was discussed how to provide financing this issue without inflationary effects in the economy, so as not to increase budget deficit, On Monday, Sayyed Ehsan Khandouzi added.

In this regard, vice president assumed responsibility of revenue committee, so that with actions of the government, it would be possible to increase salaries and wages for the program and budget organization, stating that in August of this year, a list of measures for financing was reviewed, he noted.

In September, a resolution was passed to determine duties of various institutions, such as Ministry of industry, mine and trade or Agriculture Jihad, and main part of it will be handing over of blocked properties and assets, Khandouzi added.