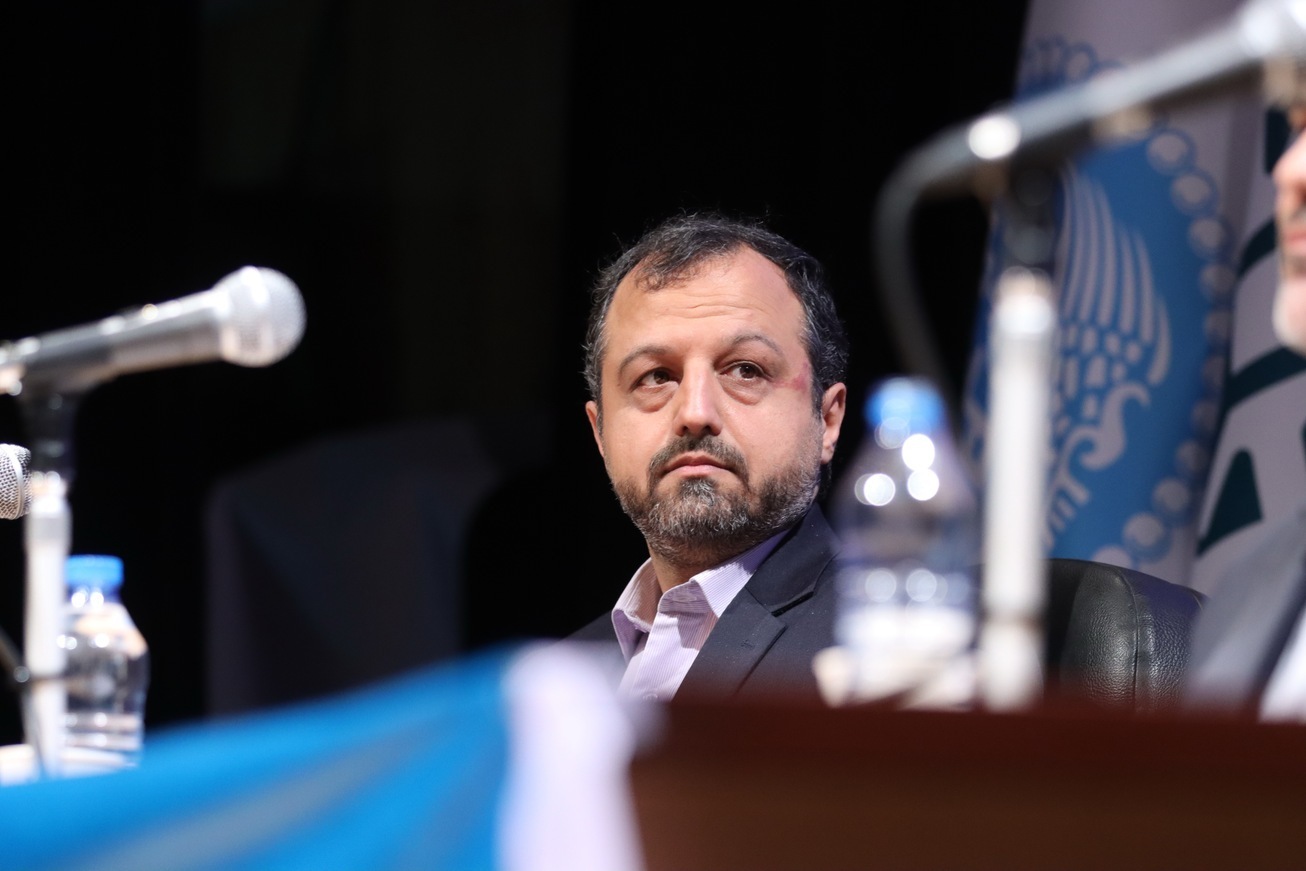 Many years, economic experts and experts were following t punishment of speculation by using tax so that the resources are directed towards productive activities. He appointed representative of the government in the public hall of the parliament.

Tax on total income has been approved in economic commission of the government, but since it needs approval of Islamic Council, it will be sent to the parliament as a bill. Minister of Economy also explained about the promise of Ministry of Economy to amend the law on direct taxes and the issue of total income tax.