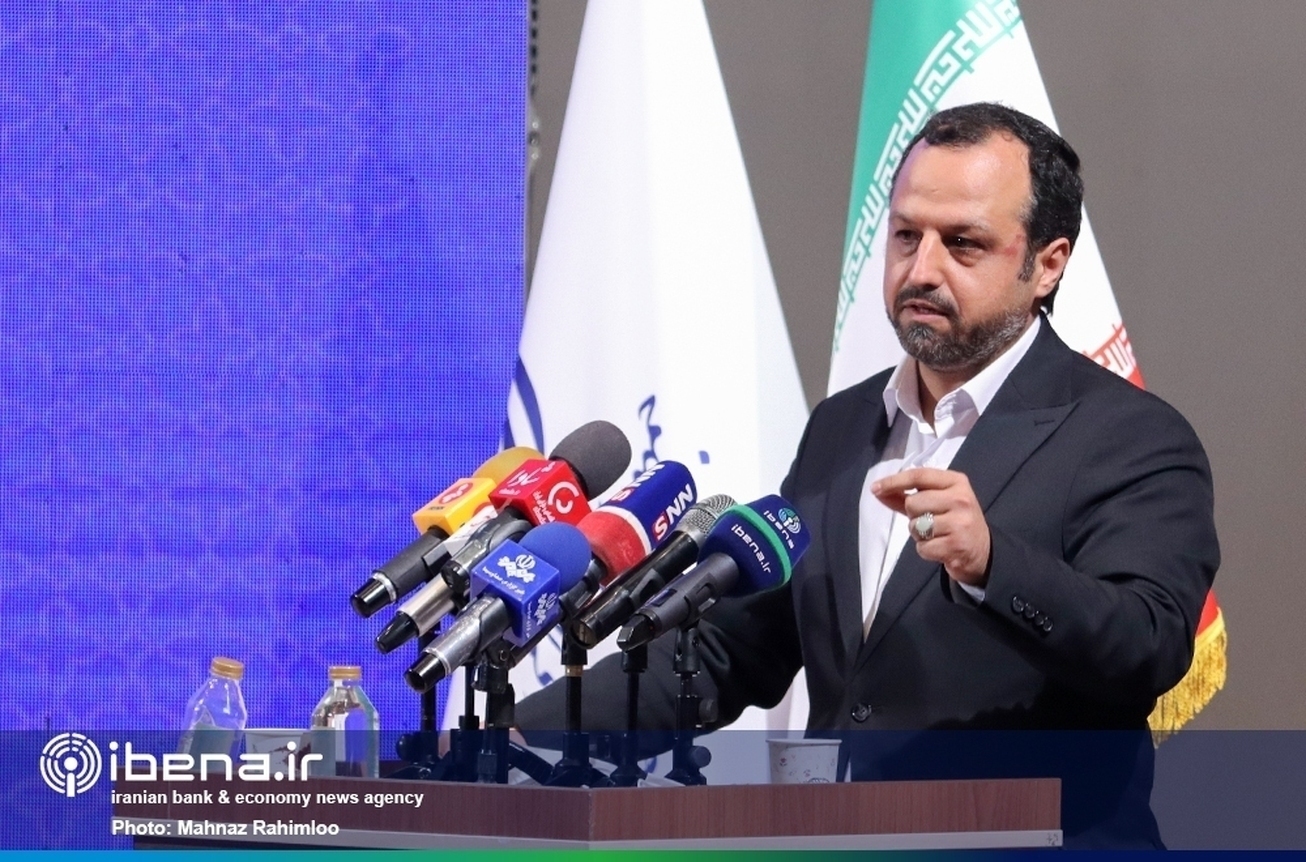 By the end of this government, economy of the country will enter a new field of era of taxation and liberation from oil-based budget, Economy Minister said.
News ID : 140040

We have tried to show according to numbers and documents, as literal sense of the word, tax affairs organization is moving on the path of reforming the tax system and getting rid of the oil economy, as you all have wanted for many years, Minister of Economy asked the members Program, Budget and Calculations Commission to help advance and continue transformation that started last year in budget writing and said.

According to this report, in another part of his speech, in response to question of members of  Program, Budget and Calculations Commission of Parliament about the recent fluctuations of exchange rate, From Wednesday in last week until now, several meetings in the government and Central Bank by presence of officials of this bank and ministers related to import and export has been held and we are strongly following this issue to return as soon as possible to more healthy and realistic rates in terms of economic balance, Minister of Economy stated.

Some of the country's unrests and also media environment which, by a psychological atmosphere, encourage capital owners to convert their money into dollars, are effective in increasing price of the currency, He clarified.

It is true that a few thousand people may not be affected by this erea, but due to shallowness of the markets, daily entry and exit of several hundred billion Tomans can also affect them. This is while Iran's economy is completely stable and moving in the direction of curbing inflation, and we must spend our efforts to erase the fear that has been found in the minds of economic activists in vain, he emphasized.  In addition, central Bank has promised to restore conditions of currency through next few days, Khandozi reminded.