Most important points of Dr. Salehabadi speech; Presence of Governor of Central Bank in program of “Safe Avval” 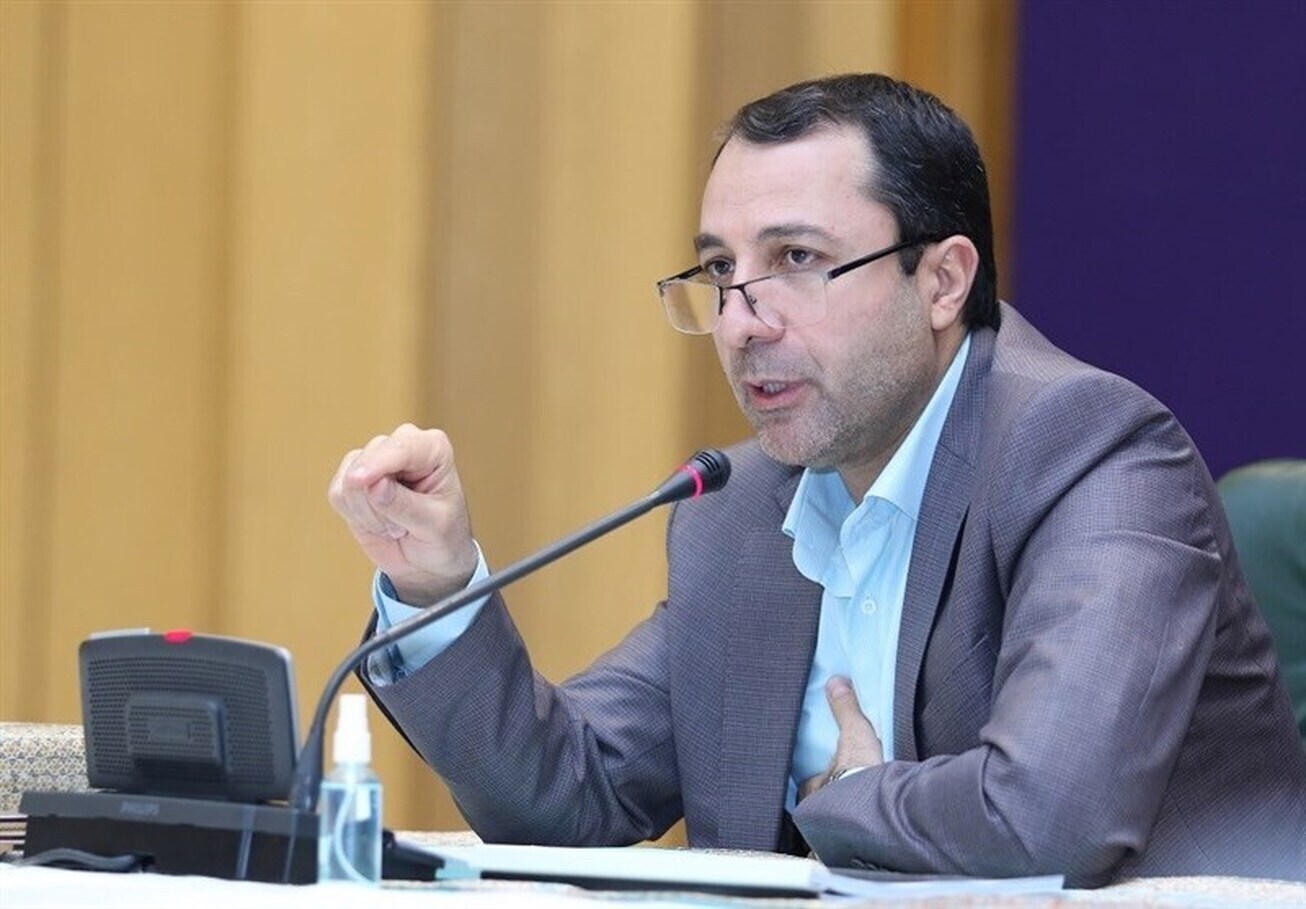 The most important contents of Dr. Saleh Abadi's speech in program of “Safe Avval” are as follows.
News ID : 140044

We increased the legal deposit of banks from 10 percent to 15 percent in order to control balance sheets of banks. Inflation has decreased in the producer and consumer sectors, and inflation expectations and inflation trend will be lower in coming months and year.

Monthly inflation rises at beginning of the year, main reason which was the implementation of popularization plan for subsidies and salary increases and changes in customs duties. Without these 3 factors, the current inflation would be much lower, but in next year, we will not have these factors and inflation will decrease significantly. Undoubtedly, inflationary expectations and inflationary trend will decrease in the coming months and year, and no longer have the shocks of 1401. The main goal of everyone, from to the government, should be to control inflation and parliament should close the budget with real resources.

If it were not the plan of popularization of subsidies and change in the basis of customs duties, inflation would have reached 25 percent this year. After improvement of Corona situation in the country, we saw a 5.4 percent growth in the service sector. Sector of industry, mining and agriculture is also significant. We propose amount of the ability to pay facilities of the banks in the budget and we expect support from the parliament to control inflation. Part of control of inflation comes from budgetary discipline of the government, and we hope that the budget will be closed by real resources.

32.1 billion dollars of currency has been offered in Nima system since beginning of the year. At the beginning of November 2019, the rate of Nima dollar reached 28 thousand Tomans. Nima currency is provided for imports of the country, and a large volume of the currency is traded in this system. The government and exporters are currency suppliers in the system and importers receive the import currency through this system.

In the first 9 months of last year, 1 billion and 449 million dollars were sold in foreign exchange market, which reached 2 billion and 96 million dollars in the same period of 1401 and increased by 45 percent, which shows that the country's currency situation is relatively stable. It has been much better than last year. Part of increase in dollar is due to increase in interest rates in the world. The dollar rate in informal market increased dramatically from the end of 2019 and reached 31.500 Tomans in the middle of 2020. In the past, exchange rate sometimes fluctuated and decreased again.

Recently, increase in currency prices partly was due to strength of dollar due to the increase in interest rates in more than 90 countries of the world, especially in United States. The unrest of last 3 months also had an effect on currency market.

Of course, seasonal fluctuations are also effective, at the end of year we have always had fluctuations that would disappear again. The rate determined by informal market is not real and exchange rate will definitely be adjusted. Informal market sets a rate by a very low trading volume and is not real rate. Increase in exchange rate in this market is not real and it will definitely be adjusted, and as a market maker have a plan.

We have many and varied programs in policy of currency. Currency map and trade map of the country must match each other so that the imports can be met easily and quickly. A joint committee has been established between Ministry of Oil, Ministry of industry, mine and trade and Central Bank to provide currency better.
Time of allocation of currency for basic goods has been reduced to 48 hours, and stability and peace in currency market is on the agenda of new foreign exchange deputy. Time of allocation of currency for basic goods has decreased from 30 days to 48 hours. Other goods that were not available in official market will be available in future.

We increased ceiling of facilities of foreign currency for basic goods from 20 to 60 million dollars and provided supply of currency for exporters and receipt of currency for imports directly. Without JCPOA, we collected many foreign currency requests. Relations between Iran and China are strategic and recent events have no effect on our relations. New foreign exchange deputy will follow appropriate measures so that we will soon see stability and peace in currency market.