Home Public
By vote of confidence of board of the government; 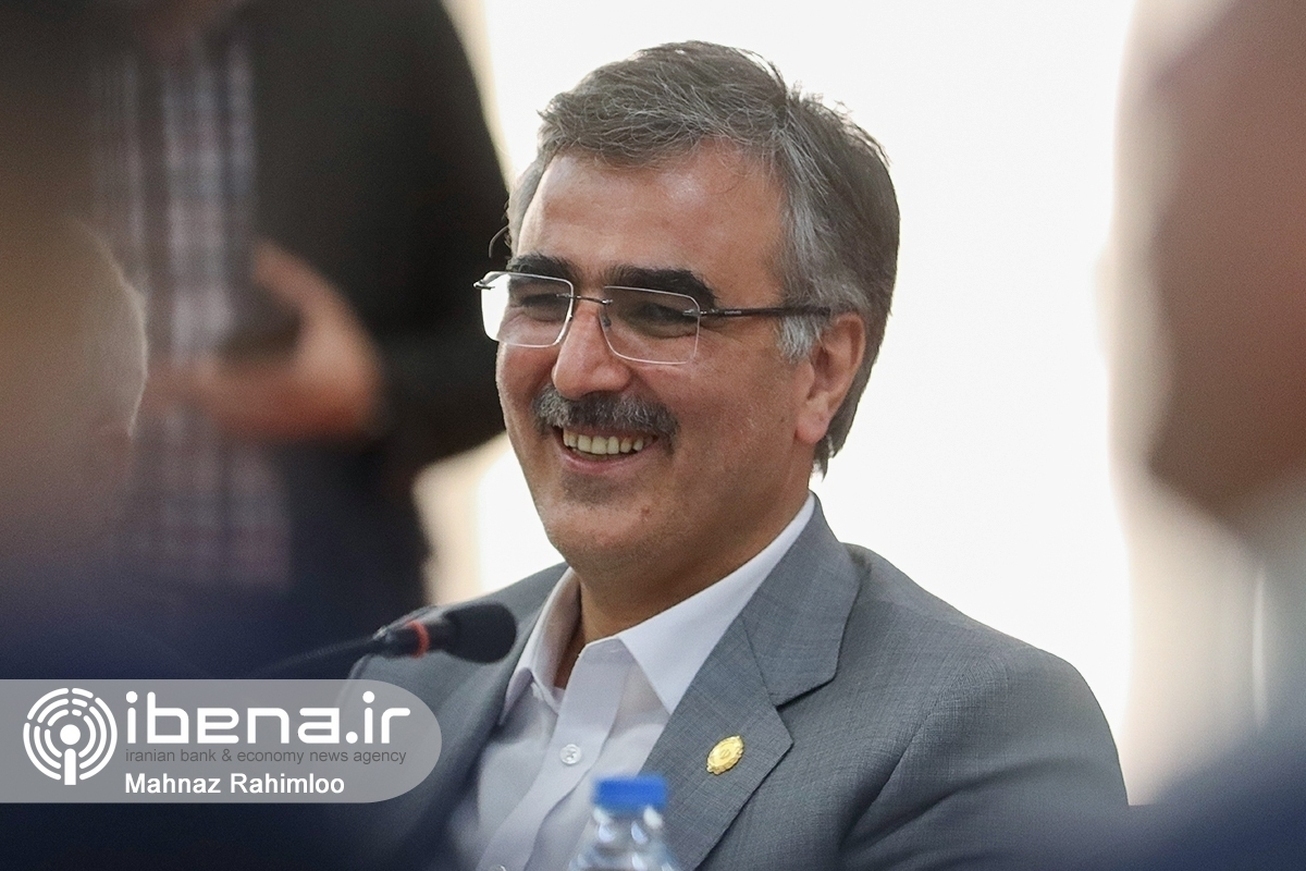 IBENA – In the academic record of Mohammad Reza Farzin, who has PHD in economics and is a member of faculty of Allameh Tabatabai University as associate professor, there are numerous articles and records, but what seems to have convinced the government to choose him is his numerous responsibilities in field of money and banking.

Farzin has been CEO of Bank Melli Iran since last year, and before he was head of board of directors of Karafarin Bank from 1392 and CEO in 1398 to 1400. An actual member of Money and Credit Council as a representative of the president, a member of board of directors of Bank of Agriculture, secretary of working group of plan of banking system reform and secretary of working group of national currency valuation are Farzin's other records in monetary and banking field in the past years.

Farzin's other responsibilities were head of Executive Board of National Development Fund, economic deputy of Economy and Finance Minister, and secretary of staff of targeting subsidies in 10th government as a large and national project. Spokesperson of the government announced on 13th Azar about changes in management at national and provincial levels, that after change of the Minister of Roads and Urban Development, head of information council of the government and 3 governors, today new head of central bank also received a vote of confidence from board of the government.