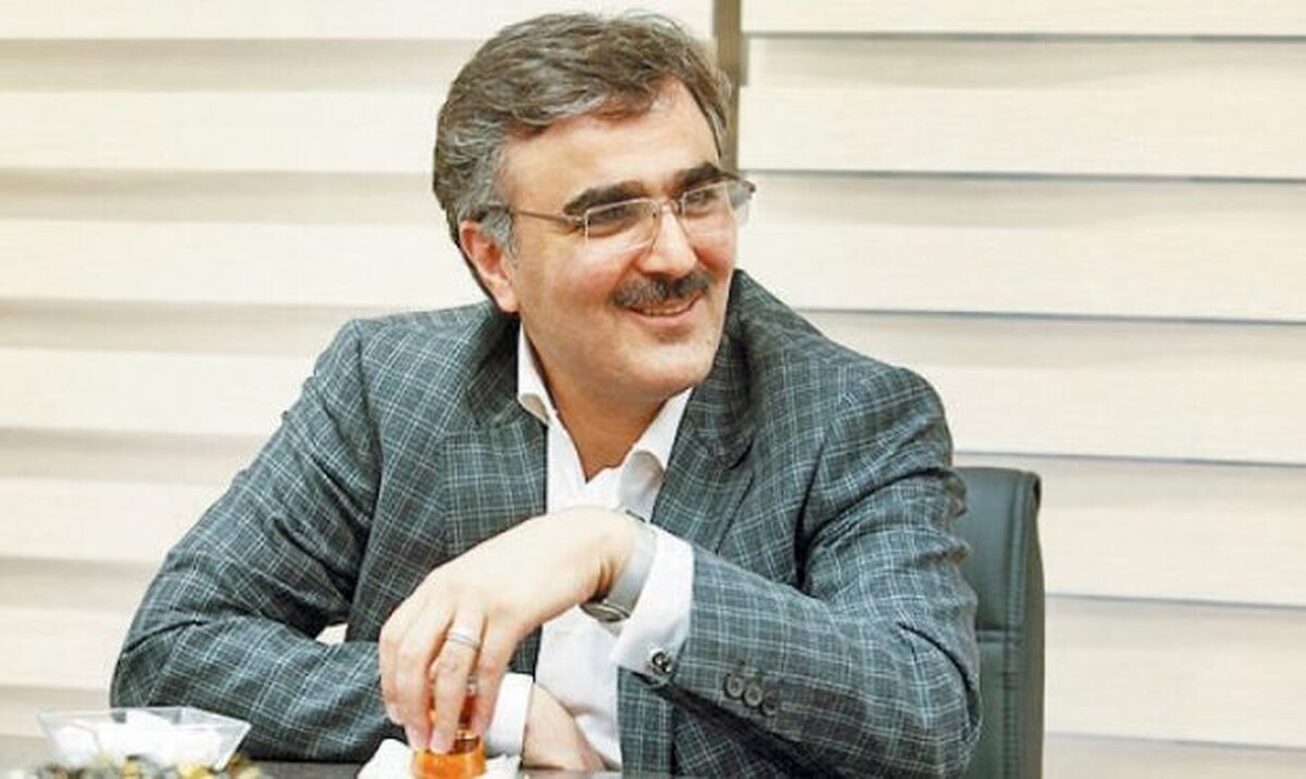 we have no problem in providing foreign currency for commodities, governor of central bank announced increase of 20.5 billion dollars in country's foreign exchange reserves and said.
News ID : 140051

IBENA- 20 days ago, when I was in this program, the exchange rate in informal market had reached 44 thousand Tomans, and after we announced our plans, the exchange rate fell, and it showed that if central bank wants to intervene in the market, it is possible, Mohammad Reza Farzin, governor of central bank tonight, while participating in a special news interview program of TV channel of yik(1), said about the situation of foreign exchange market.

Unfortunately, since Thursday, rates have been raised again in open market, which are not reliable, he added.

Most of the blocked currencies can be used

We announced on the first day that we are looking for currency stability, and currency stability is not a one-step action. First measure we did was trade negotiations with trade partners of our country in form of monetary and banking diplomacy. During this period, we had very productive negotiations with Qatar, United Arab Emirates, China and Iraq, and we had very good achievements in all of them, so that a large part of Iran's sanctioned and blocked currency resources could be used and is still being used, Farzin, presenting a report of the actions he has taken in the last 20 days, said.

The supply of currency of 28,500 Tomans is going on without any problems

We promised to stabilize rate in Nima system at an average of 28,500 Tomans, and we have already done this, and all the needs of the country are met with this average rate, he added.

We have allocated 3.3 billion dollars of foreign exchange belonging to sale of oil and petrochemicals this past month, which was achieved with the very good cooperation of the exporters, and I have to thank them, governor of Central Bank reminded.

Other measures such as Foreign exchange reserves of the country, increased by more than 20 billion dollars and the rate of 28,500 Tomans is different from Jahangiri dollar. The currency and gold exchange market will be launched in next 2 weeks.

Increasing the limit of selling of foreign currency to individuals up to 5000 euros/ Supply of foreign exchange needs in Nakhoda system. Launching the possibility of swaps and futures in gold and currency exchange market; After stability of currency is done.

Increasing in Interest rate of bank

Source of liquidity in the country is related to monetary base and increasing coefficient, increase in the monetary base is also caused by the government's debt and the imbalance of the banks, regarding to control of inflation, governor of central bank said. Also, if we cannot sell Rial part of the currency that we give to the government, liquidity will increase. regarding the bank interest rate: We will soon implement the resolution of Money and Credit Council, governor of Central Bank stated.

Program of Central bank for offering coins on the stock exchange