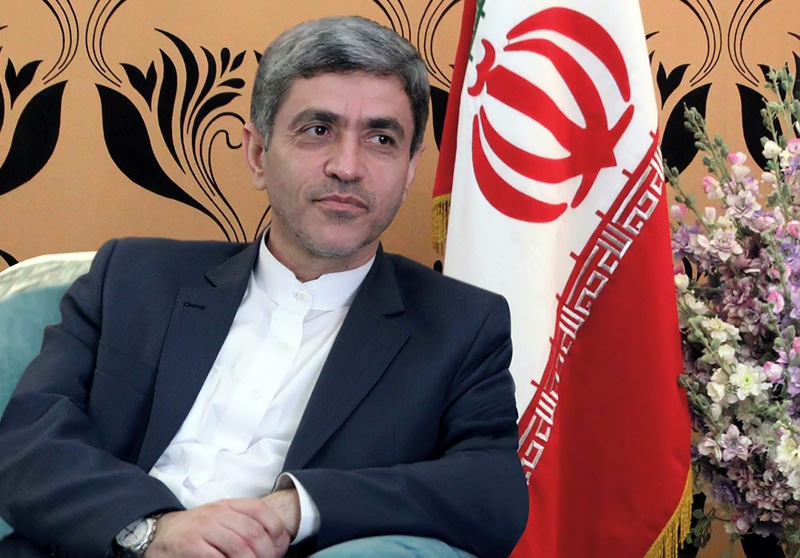 Tayyebnia during his visit to South Korea held talks with new Minister of Strategy and Finance of Korea Yoo Il-Ho about expansion of banking relations and line of credit (LOC) between the two countries.

Iranian Economy Minister who is visiting South Korea to take part in the annual conference of the Asia Infrastructure Investment Bank (AIIB) also talked about facilitation of changing currency in oil deals.

During the meeting, Tayyebnia and his Korean counterpart talked about opening credit line between the two countries, brokerage deals and opening branches of Iranian banks in the south Asian country.

Talks with South Korean banks for creating lines of credit are at final stages, but some agreements are required for some issues to be solved between the ministers of the two countries.

Facilitation of changing currency in oil deals was another topic of the talks between Tayyebnia and his Korean counterpart.

The two sides promised to take further actions in order to develop their cooperation in establishment of brokerage deals and providing necessary conditions for opening of new branches of Iranians Banks in South Korea.