Iran has signed the biggest foreign loan deal in post-sanction period with South Korea's Exim Bank in worth more than 8 billion euros in Seoul.
News ID : 73958 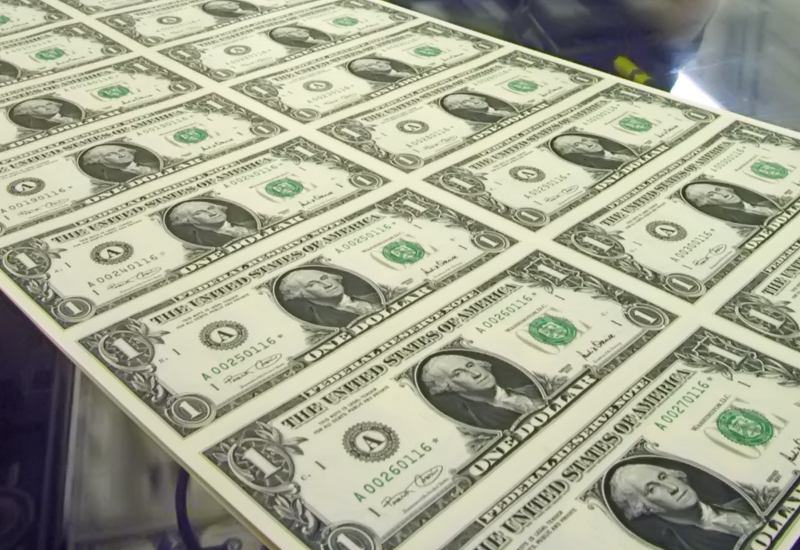 In Seoul, capital of South Korea, Iranian delegates consisting of Head of Foreign Investment Organization, Mohammad khazaei and as a chairman of Iranian side in this journey, representatives of Iran’s Central Bank and some Iranian commercial banks, signed the biggest foreign loan deal valuing at more than 8 billion euros (10 billion dollars) in post-sanction period with South Korea’s EXIM Bank, Export–Import Bank of Korea.

In the beginning of signing credit line deal ceremony, Kharazi noted two countries have had a good relationship and cooperation together, saying South Korea as the eleventh biggest economy in the world has efficient capabilities and technologies, adding signing and operating this credit line is considered as a significant step for expanding the relationships of two nations.

Head of Foreign Investment Organization underlined that both private and state sectors can use the foreign loan within the existing regulations.

The official stressed 12 Iranian banks will be as operating ones and side of contract of this loan.

Chief executive of Exim Bank of Korea appreciated the efforts of Iran’s Foreign Investment Organization and also Central Bank and Iran’s banking system, mentioning the signing and operating of this agreement is an important step to develop two countries economic relationship based on providing common interest for two sides.

According to the report several projects in health care, transportation and energy areas have been negotiated before and currently they are prepared to be introduced to Korean side and after signing the foreign loan deal by Central Bank, obtaining government approval to guarantee the loan, Ministry of Economy Affairs and Finance will issue a loan guarantee.

It is worth noting that a loan deal was inked between Iran and China’s Exim Bank valued at 7.1 billion USD to electrify Tehran-Mashhad Railway before. Furthermore, another agreement was signed and operated between Iran and Russia in energy and transportation parts, worth 2.2 billion euros.