Director General of Iran's Central Bank reports Turkey and Iran's banking cooperation will rise on the eve of Erdogan's visit to Iran and Pakistan's local currency will be exchanged in Iran and vice versa.
News ID : 75619 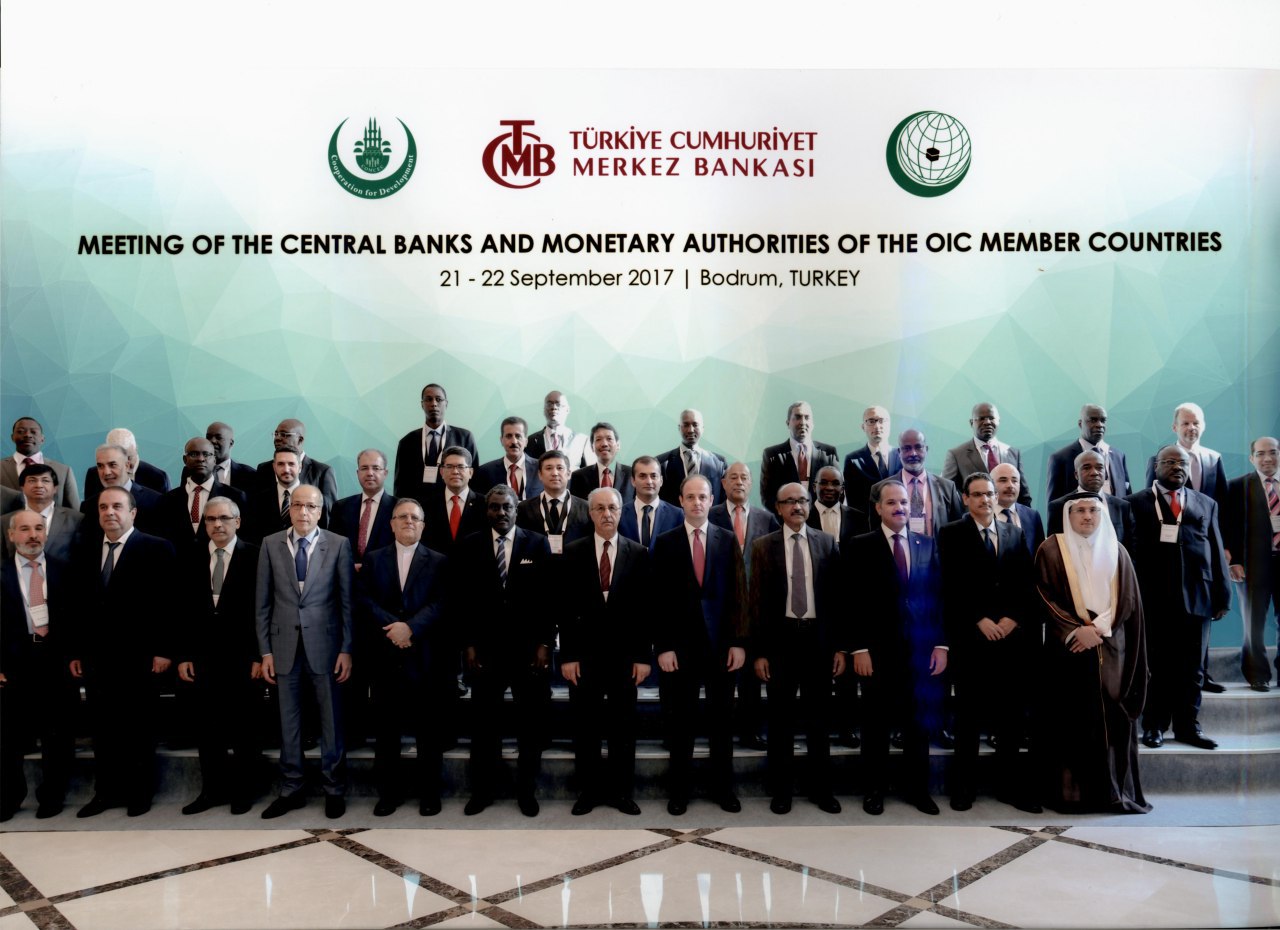 "Iran and Pakistan's local currencies are going to be used for trade exchanges of two countries and it will come into effect soon", Yaghoubi said.

"Seif complained about Turkish banking services to Iranians, stating although after JCPOA some good events happened between Iranian banks and many other banks, the level of Turkish banks cooperation with Iranian ones is not in an agreeable level yet.

Yaghoubi said, during Recep Tayyip Erdogan's trip to Iran, some MoUs will be inked by two sides officials.