Iran, Azerbaijan to Use National Currency in Bilateral Trade

Iran's Minister of Economy in an interview said, Iran and Azerbaijan can use their national currencies in bilateral commercial and economic activities and also expand banking cooperation.
News ID : 76869 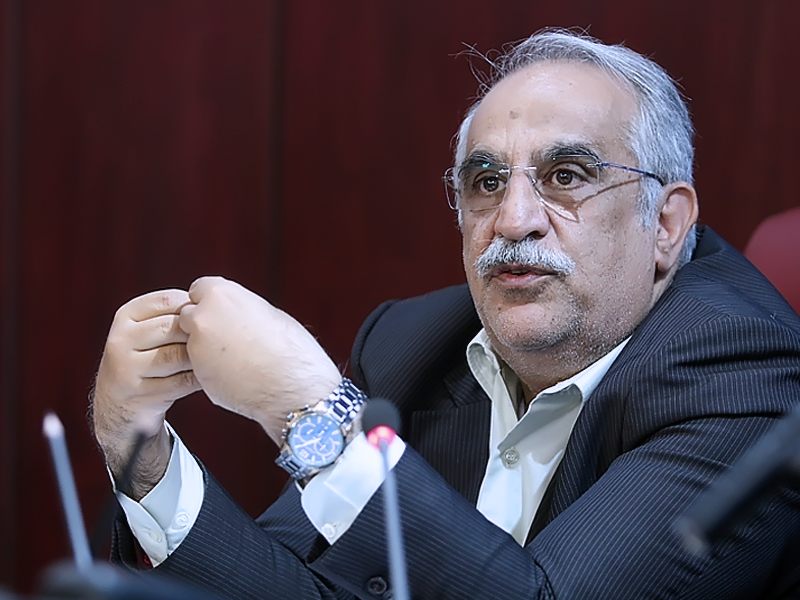 Masoud Karbasian, Iran's Minister of Economic Affairs and Finance, in an interview with Trend  news agency called for using national currencies in bilateral trade with Azerbaijan, terming the expansion of banking cooperation as a mean to pave the way for widening economic and industrial ties between the two countries.

Karbasian said the sides are discussing the possibilities of forming an independent bank in order to facilitate financial ties between the two countries, as well as using national currencies in the bilateral trade.

Speaking about Iran’s experience in using national currency in trade with Turkey and Russia, he said that the same method can be applied for such cooperation with Azerbaijan.

Earlier in September, the central banks of Iran and Turkey inked an agreement on conducting bilateral trade using local currencies.

Under the agreement, the Iranian and Turkish central banks will allocate a credit of five billion liras and its equivalent in rial to their respective agent banks. This amount will be used as letters of credit with a repayment period of one year for both countries' traders.

Karbasian described a proposal on launching a joint venture for bus production in Azerbaijan as significant, adding the bus manufacturing industry is capable of creating new job opportunities.

Saying that Iran has been producing and exporting buses over the past 70 years, he added that his country is ready to transfer its know-how on manufacturing buses to neighboring countries including Azerbaijan.

Speaking about Iran’s experience and knowledge in manufacturing buses, the minister expressed his hope that the talks with Azerbaijan in this regard would bear produce a result in future.

Karbasian further added that the existing cooperation between the two countries to launch a joint venture for producing passenger cars in Azerbaijan, has paved the ground for the joint production of buses.

Iran Khodro and Azermash are planning to launch the first Iranian-Azerbaijani joint venture for producing passenger cars in near future.

Officials have earlier announced that the construction of the car joint venture’s production line in Azerbaijan’s Neftchala industrial park has almost been completed and it will probably come into stream over the current year.

Karbasian further touched upon plans to expand cooperation in other spheres in particular maritime transportation, power generation and customs services.

Highlighting the possibilities for broadening the cooperation in the issue of the maritime transport in the Caspian Sea, he said that the development of Iran’s Caspian and Amirabad ports, as well as Azerbaijan’s Alat port will create the required facilities for launching maritime transportation to carry freight and passengers between the two countries.

The sides also discussed the ways for increasing the working hours of customs services between the two countries with a view to ease transit of goods.

Karbasian eventually spoke about power swap between Iran and Azerbaijan and called for following up on the plans to widen cooperation in this regard.

During the visit of Azerbaijani President Ilham Aliyev to Iran Feb. 23, 2016, an agreement was signed for cooperation in the use of water resources and continuation of construction and operation of the Khudaferin and Giz Galasi hydroelectric facilities on the Araz River.