General Director of Iran's Customs said sniffer dogs could detect amount of drugs that their origin of entry came back to European customs and Iran ranked the first country in drugs detection out of 190 countries' customs.
News ID : 77582 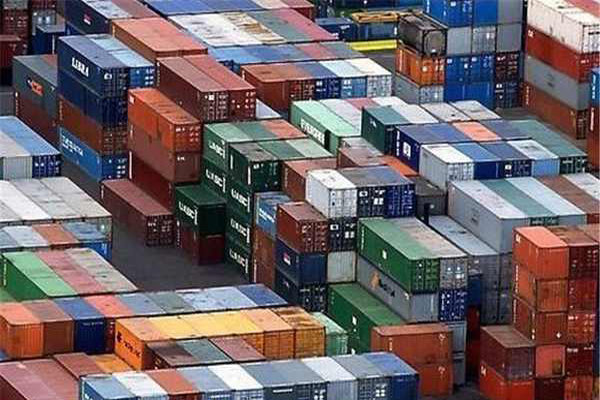 In the side lines of inaugurating the training center of sniffer dogs, Forod Asgari,General Director of Iran's Customs, stated some drugs detections have been done recently that their origin was from European countries such as England and Germany indicating customs laws violations in some European countries, reporting the issue to the World Customs Organization and those countries.

He stressed that Asia-Pacific Regional Studies Office ranked Iran's Customs as a top one concerning drugs detection out of 190 countries' customs in the first 8 month of 2017 considered as a remarkable achievement for the Islamic Republic of Iran.

"Cargos are scanned or controlled by sniffer dogs based on risk management indexes relevant to origin and type of load and also we have had precursor of drugs detection from China origin", the official said.

Asgari mentioned that at the present, there are 21 sniffer dogs in sensitive customs such as Bazargan, Lotf Abad and Doğharon leading to many industrial and traditional drugs detections.