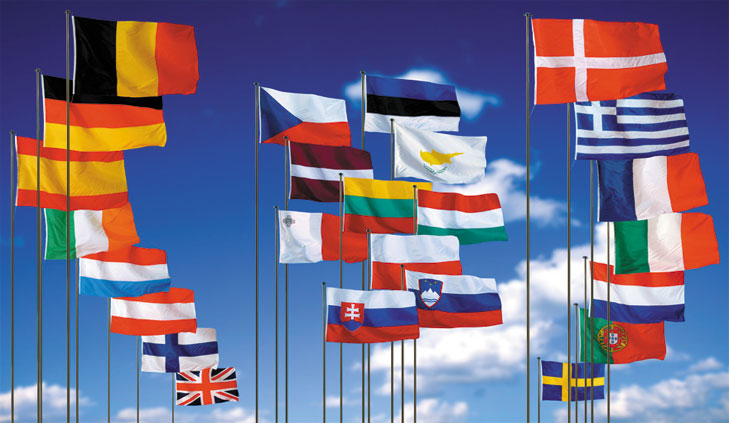 During Iran's trade delegation trip to Austria, Gholam Hossein Shafei, Head of Iran Chamber of Commerce, Industries, Mines & Agriculture, expressed his gratitude for Abdoullah Molaei's efforts,Iran's ambassador to Austria, to arrange the unprecedented travel of Iran's trade delegation to Austria, adding a private meeting was held with Austria Chamber of Commerce's chairman, who is going to be appointed as a head of Eurochambers of European Union soon.

Shafei stated at the meeting a series of talks was discussed, but Eurochambers' invitation from Iran Chamber of Commerce, Industries, Mines & Agriculture for participating in all Eurochambers' conferences was a key issue and also it could have a great influence on expanding international economic cooperation.

Head of Iran Chamber of Commerce went on to say that we paid a visit with Austrian Minister of Economy which had fruitful results.

Gholam Hossein Shafei stressed that Iran's trade delegation trip's reflection to Austria had a remarkable effect on Austrian authorities due to Iranian private sector's attendance with all economic capacity.

The official said I think we can have a beneficial and good communications with Austria in economic and educational fields in future.