Brazilian ambassador to Iran welcomed the connection between two countries' stock exchanges, adding it's a great idea to have a joint TSE board between Tehran and Sao Paolo stock exchanges based on it.
News ID : 82772 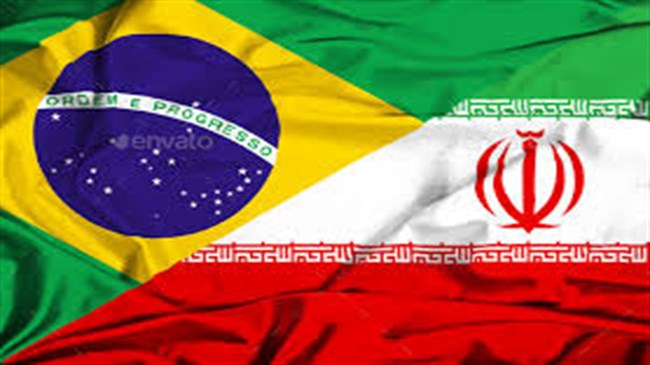 Regarding the connection between Iran and Brazil's stock exchanges, Rodrigo Di Assardo Santos, Brazil's ambassador to Iran, said I am sure that raising such an issue  will be very interesting for Brazilian part.

He stated that it is a very good idea and as you know Sao Paolo has the biggest stock exchange in the Latin America, citing is is under international laws, so it is a good idea to have a joint TSE board between Tehran and Sao Paolo's stock exchanges based on it.

Santos mentioned that Iran's stock exchange should expand its cooperation with other countries. "We have witnessed Iran's stock exchange and Iranian Central Bank have taken some steps in this area, and Iran has improved its accounting systems and transparency within world standards", the official said.