IMF says in recent years, significant efforts have been made in Iran for upgrading the legislative and institutional anti-money laundering and combating the financing of terrorism framework.
News ID : 84092 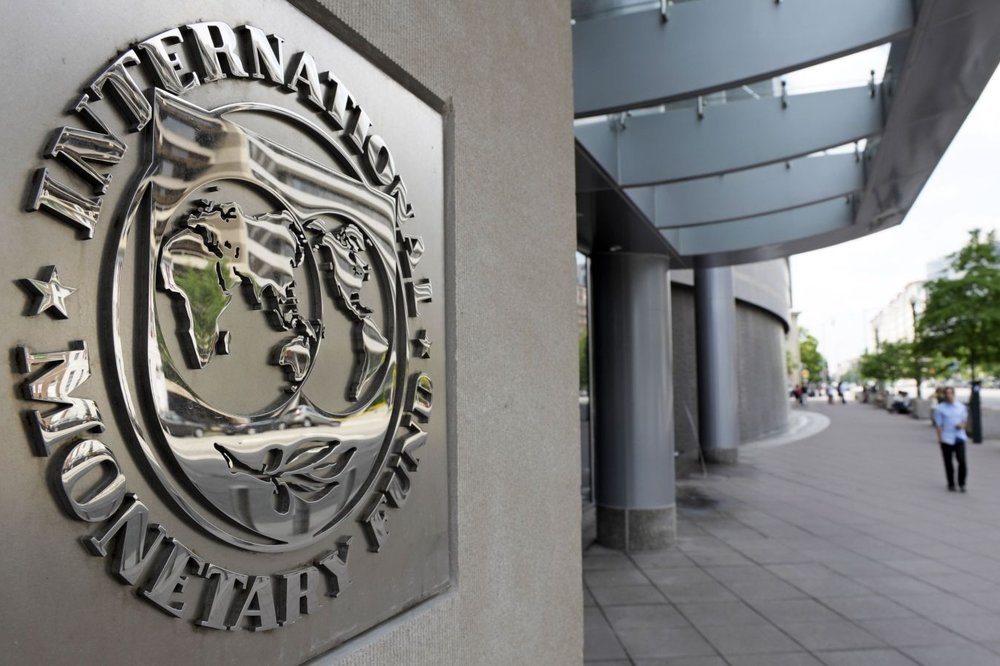 International Monetary Fund in its lates report regarding Iran's anti-money laundering (AML) efforts and combating the financing of terrorism (CFT) revealed that  Iran is party to the United Nations Convention Against Corruption (UNCAC). Further progress is needed to bring into domestic law and implement the convention.

IMF reported that Iran initiated AML reforms in 2008. The first pillars of the framework were established by the adoption of the AML law (2008) and its by-law (from 2010) that criminalized ML, set-up the AML coordination body—the AML high council composed of several ministries—and the Financial Intelligence Unit (FIU), and put in place preventive measures for financial institutions and certain non-financial businesses and professions. In 2010, the FIU was operationalized, and the Central Bank of Iran (CBI) initiated its AML supervision of financial institutions.

Since June 2016, significant improvements have been made to the AML/CFT legal and institutional framework. Iran adopted a CFT law in 2016. Given that Iran provided a high-level political commitment to reform the framework by agreeing on an action plan with the FATF, the FATF decided to suspend the counter-measures6 in June 2016. Since then, Iran has established a cash declaration regime at the border, and has also introduced to parliament draft amendments to its AML and CFT laws to bring them in line with international standards. In recent months, Iran ratified the United Nations Convention against Transnational Organized Crime (UNTOC), and the CBI approved preventive measures such as customer due diligence and beneficial ownership to be implemented by financial institutions. In its recent February 2018 statement, FATF gave the authorities until June 2018 to fully complete the action plan (see section C on remaining items under the plan) that was due on January 31, 2018.

As to the domestic government securities market in Iran, IMF said the Iranian government is seeking to develop the domestic bond market under the Sixth National Development Plan (NDP). It established the DMO in 2015 which compiled data on the government’s arrears, and increased the size and pace of issuance of government securities to clear arrears and finance the budget deficit. The on-going audit of arrears has revealed government arrears of about 30 percent of GDP which brought the debt-to-GDP ratio to near 50 percent in 2016/17. The audit shows that the central government’s (CG) arrears are owed to banks, private contractors, and social security institutions.

financing of the budge. A mature securities market could offer a wide range of instruments to fund the government deficit. It would provide a benchmark yield curve, and reduce the need for direct and inflationary monetary financing of fiscal deficits. It can also strengthen the transmission and implementation of monetary policy.