Head of the International Affairs of Export Development Bank of Iran said 30 million euros has been allocated to the bank by signing a direct short term finance contract (re-finance) with the commercial bank of Iran-Europe Hamburg (Eihbank).
News ID : 84423 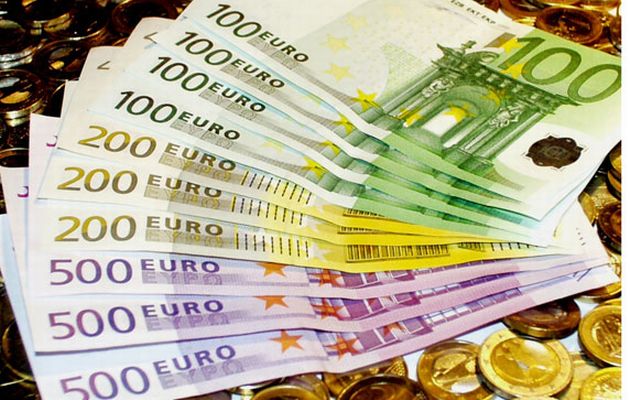 Hamid Reza Maboudi stated that the credit line has been dedicated to the Export Development Bank of Iran to provide financial resource for importing goods and services, adding customers can use the re-finance credit line by observing the regulations of opening import Letter of Credit and announced circumstances.

Head of the International Affairs of Export Development Bank of Iran went on to say that obtaining required documents for opening the LC includes forms, commitments, contracts, warranties and guarantees in accordance with the terms of Act, opening written documents in euro with a maximum maturity of 6 months, currency purchase in respect of the advance payment of credit sum, transaction of documents and payment to the foreign sellers is considered aother procedural steps for using the credit line.

The official mentioned that using the facilities is just limited to European sellers such as German or non-German which is done by previous coordination with the Finance and Investment- International Affairs Management Office of the Export Development Bank of Iran.