Chairman of the Economic Commission of the Parliament said over 2.5 billion dollars has been sent out to purchase virtual currencies so far.
News ID : 85435 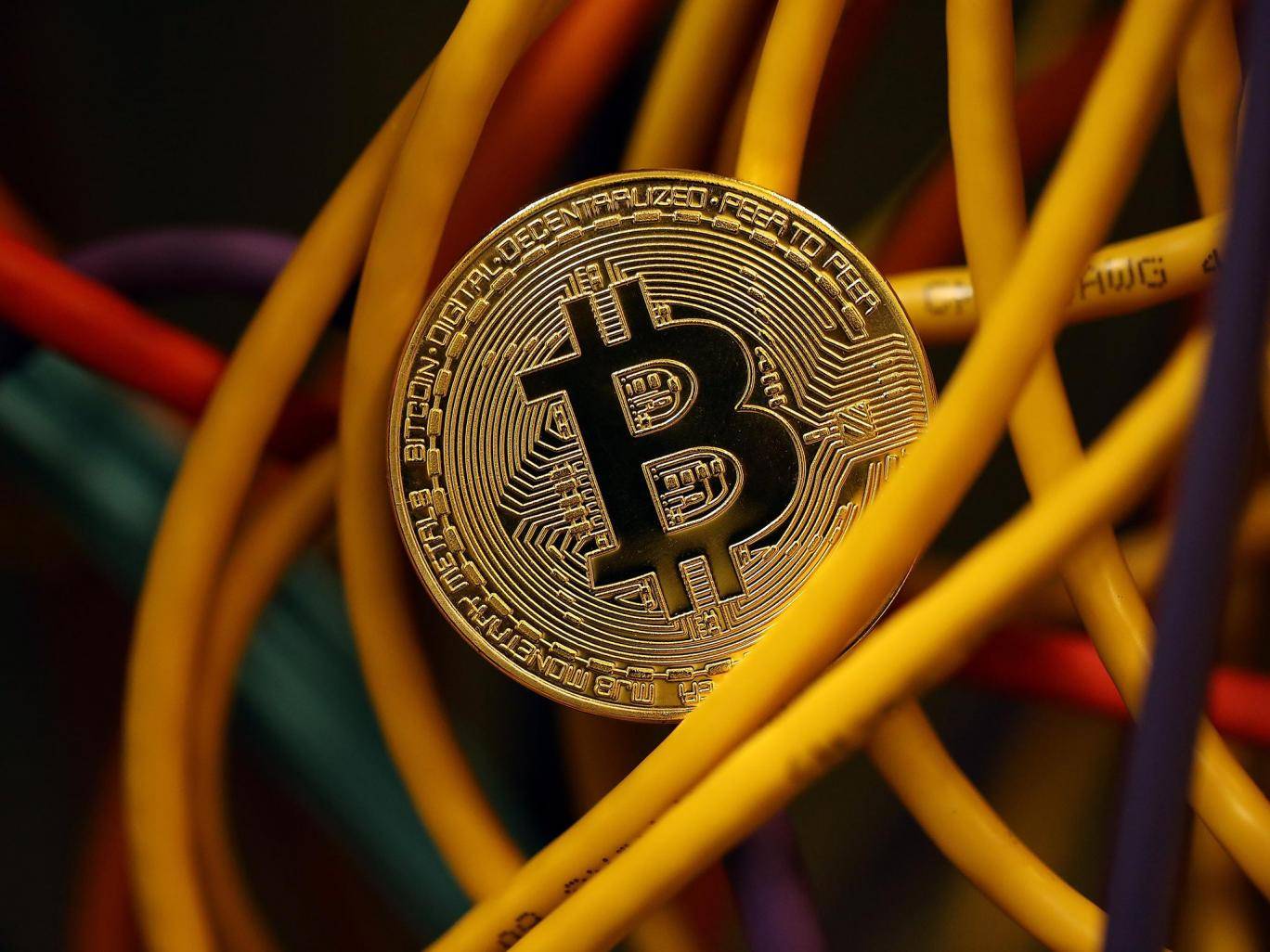 Pourebrahimi went on to say that using foreign digital currencies jeopardizes our banking system seriously due to their lack of transparency and valid support. Hence to solve this problem we should take step on the course of developing virtual national currency.

Chairman of the Economic Commission of the Parliament highlighted that Iranian digital currency can extend Iran's economic exchanges, adding national cryptocurrency can pave the path for multilateral currency swap agreements between Iran and countries which are enthusiastic to have economic cooperation with Iran but they couldn't have it so far owing to the sanctions; therefore, the structure of the cryptocurrency should be suitable for economic activity and be acceptable in international level simultaneously.

"No virtual national currency has been designed in the country at the present and based on the existing data few people in Iran are cryptocurrencies' customer and more than 2.5 billion dollars has been sent out of the country for buying digital currencies, added point most of the digital currency activists enter this arena because of the huge benefits and speculation" Pourebrahimi said.

The official made the remarks that the central bank as a legislator of foreign currency area should take step to issue required permits to create virtual national currency.