EU Planning to Settle Oil Payments in euro with Iran

The European Union is planning to switch from US dollars to euros when paying for the oil supplies from Iran, a diplomatic source.
News ID : 85994 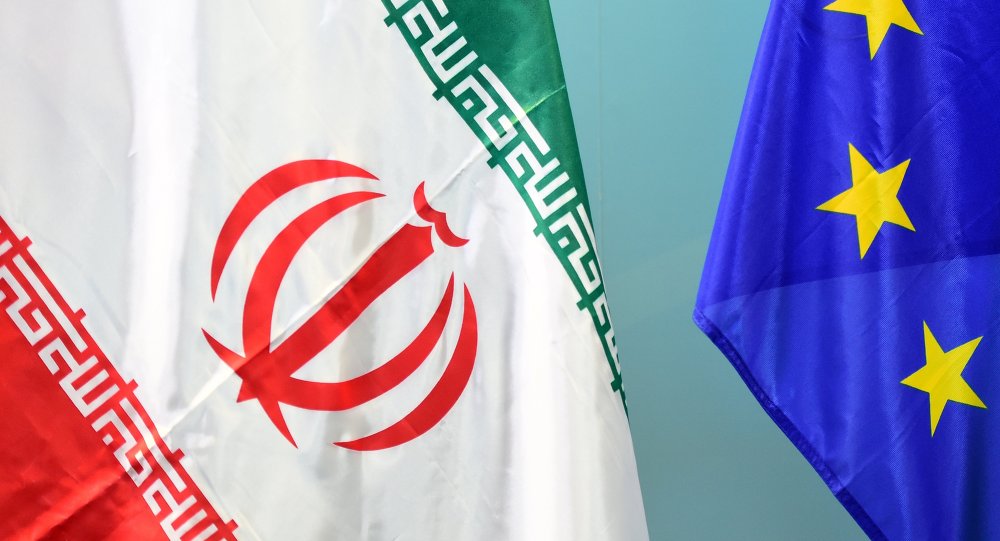 EU foreign policy chief Federica Mogherini said that after talks with the foreign ministers of the United Kingdom, France, Germany, and Iran in Brussels that the sides had agreed to work out practical solutions in response to the US withdrawal from the Joint Comprehensive Plan of Action (JCPOA), known as the Iran nuclear deal, within the next few weeks. In particular, the European Union and Iran would maintain and deepen economic ties, including in the area of oil and gas supplies.

The foreign ministers of Germany, the United Kingdom and France have issued a joint statement saying their countries will stay in the JCPOA even if the United States pulls out of it.

In 2015, Iran, China, France, Germany, Russia, United Kingdom, United States, and the European Union created the JCPOA, under which international sanctions on Iran would gradually be lifted in exchange for Tehran maintaining the peaceful nature of its nuclear program.