Renault Likely to Abandon Iran due to Fear of U.S. Sanctions

Renault SA is shaping up to be the latest European company to fall victim to Donald Trump’s renewed sanctions on Iran even if it doesn’t sell cars in the U.S.
News ID : 89021 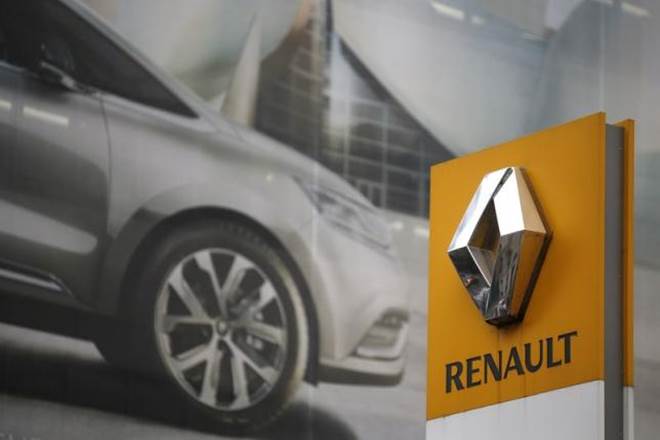 According to Bloomberg,Iran operations are likely to be put on hold to comply with U.S. sanctions, Renault Chief Operating Officer Thierry Bollore told analysts during a conference call about earnings Friday.

“We are looking to new business opportunities, particularly in Africa, with strong growth to offset the missed opportunities in Iran,” he said.

Since debilitating sanctions were eased in 2016, Iran emerged as a hot spot for growth, and trade with Europe surged to more than $10 billion. Now that the U.S.

has canceled a 2015 nuclear accord with the Islamic republic and re-imposed trade curbs, companies are rushing back out.

Renault’s French rival, PSA Group, which makes Peugeot and Citroen cars, also suspended its push in the country. French energy companies Total SA and Engie SA are also heading to a pullout, along with other European industrial giants including Germany’s Siemens AG, which agreed to supply turbines to the country, or planemaker Airbus SE, which had won an order for 100 planes. Payments processor Ingenico Group SA said this week it’s phasing out its activities in Iran.

Even as European government vowed to stand by the nuclear accord, which ended Iran’s program to develop nuclear weapons in exchange for access to global markets, the reality is far more complex. Take Renault: It has no presence in the U.S., but its long-time partner Nissan Motors Co., in which Renault owns a majority stake, sells autos there.

The automaker had been reviewing options, aiming to keep at least a small presence in the Persian Gulf country, like it did after the previous round of sanctions, Chief Executive Officer Carlos Ghosn had told shareholders last month.

Renault signed an agreement last year with Iran’s Industrial Development and Renovation Organization and local dealer Parto Negin Naseh Co. to boost its local production by 75 percent. The company hadn’t yet started manufacturing vehicles or making investments under the deal, according to Chief Financial Officer Clotilde Delbos, but has been producing cars there since 2003 with two other partners.

The U.S. administration this month rejected France’s demands for a waiver or exemption for companies seeking to do business in Iran. Even companies with no business ties to the U.S. find it difficult to operate in Iran because banks are reluctant to finance Iranian operations. Expanding to Iran was already “extremely complicated” due to banks’ reluctance, PSA said last month, but was made impossible when Trump decided to pull out.

In the first half, Renault’s sales in Iran fell 10 percent, for a market share of 8 percent, due to the Iranian central bank policy, Delbos told reporters Friday. She added that Iranian sales would be near zero in the second half.