Secretary of Iran's Supreme Council of Cyberspace reported that the government has accepted cryptocurrencies mining as an industry.
News ID : 90849 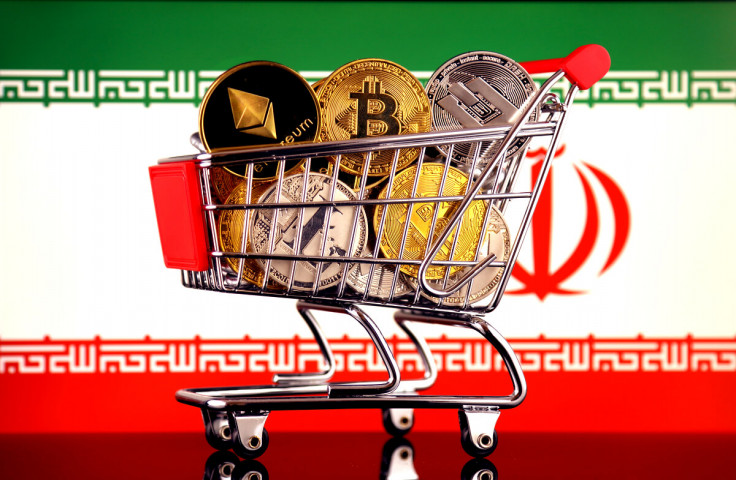 According to IBENA, regarding cryptocurrencies in Iran, Abolhassan Firouzabadi said the policy of the National Cyberspace Center is organizing cryptocurrencies and Central Bank as a trustee in foreign exchange area and also a decision-making authority will declare the framework and final policies for trade and participation of startups and trade activists in the cryptocurrency sphere by the end of current month (ending on September 22), but no definitive decision has been taken yet.

He added launching the national cryptocurrency is promising and can be used as a financial transaction instrument with Iran's trade partners and friend countries amid economic pressures through U.S. sanctions.

Secretary of Iran's Supreme Council of Cyberspace stressed that cryptocurrencies mining like bitcoin has been accepted as an industry in the government and all related organizations to the mining such as Ministry of Communications and Information Technology, Central Bank, Ministry of Industry, Mining and Trade, Ministry of Energy, as well as Ministry of Economic Affairs and Finance have agreed it, but the final policy for legislating it hasn't been declared yet.

It is worth mentioning that IBENA is an only specialized news agency in banking and economy area, which is affiliated with the Central Bank of Iran.