A large amount of Iranian crude oil will arrive at China's Dalian port during October and the beginning of November, right before US sanctions on Iran apply.
News ID : 92808 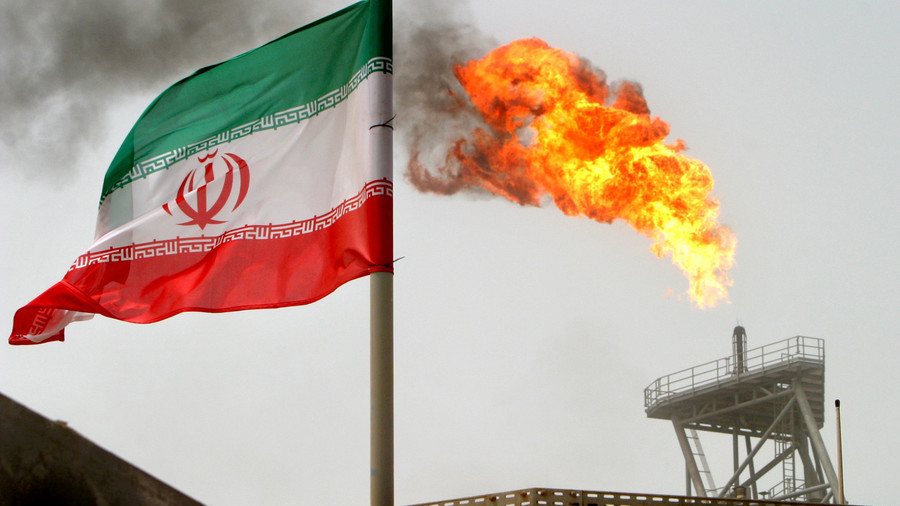 According to Reuters, the National Iranian Tanker Company said that Iran will not stop selling its oil. Namely, the company said that it has many ways to sell its oil and when the tankers arrive at Dalian, it will choose where to sell it, be it China or other buyers.

Until now, 22 million barrels of Iranian crude oil are loaded on supertankers which the National Iranian Tanker Co owns and which are planned to arrive at Dalian in October and November.

Iran has stored oil at Dalian during the last round of sanctions in 2014, which was then sold to South Korea and India.

What is more, a Very Large Crude Carrier, 'Dune', discharged oil into a storage tank at the Xingang section of the Dalian port on October 8, while another one switched off its transponder on October 13.

Xingang accommodates a number of tank farms, while China National Petroleum Corp (CNPC) and Dalian Port both operate commercial storage in the area.

However, CNPC is not expecting any Iranian oil to reach Dalian, Reuters reported, as buyers are not likely to lift Iranian oil from bonded tanks in Dalian because of the US sanctions.