The Central Bank of Iraq on November 28 sent out a memo to banks and bureaux de change banning the selling of US dollars to Iraqi citizens looking to travel across the border to Iran.
News ID : 94103 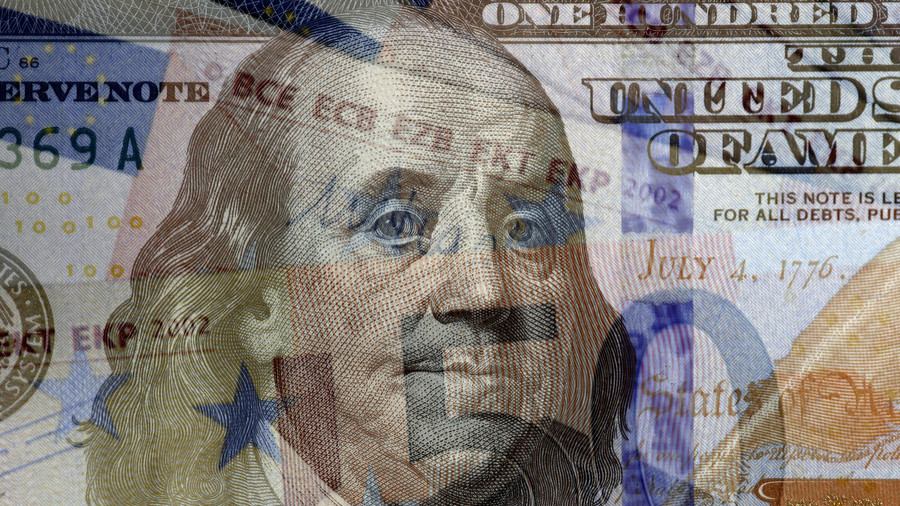 The document issued by the Iraqi central bank and obtained by bne IntelliNews states that the US dollar must not be provided to those stating an intention to travel to Iran. An alternative currency is to be provided.

Iraq and Iran have previously said that they would use the euro and Iraqi dinar for bilateral trade to avoid secondary sanctions from the US hitting Baghdad. The document referred to an announcement of the president of the Iranian Chamber of Commerce on the cancellation of the use of the dollar in trade with Iraq.

After the US triggered sanctions against Iran’s energy and banking sectors on November 5, Baghdad successfully obtained a 45-day waiver allowing it to continue importing Iranian gas. Iraq will likely apply to US Office of Foreign Assets Control (OFAC) for an extension of the exemption. The sanctions aimed at neighbouring Iran have already substantially hurt Iraqi economy.

Looking at trade flowing the other way, Iraq imported some $6bn of Iranian goods—from air conditioners to agricultural products to car parts—in the year to March, amounting to around 15% of its overall imports last year. Much of the trade is conducted by private Iraqi companies said to have limited exposure in and to the US, and its financial system, and therefore not overly anxious about being sanctioned.