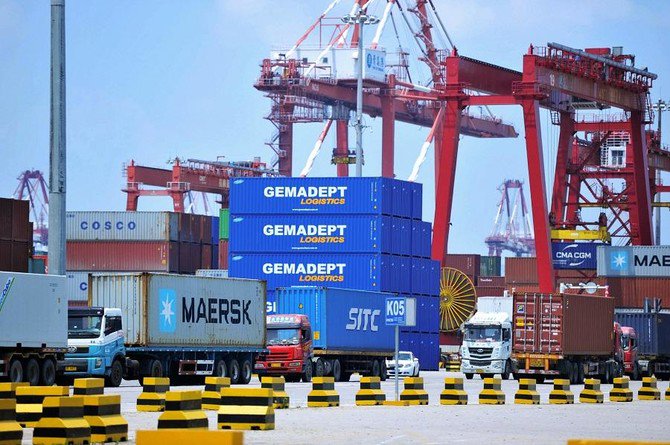 According to the latest report released by Iran Customs Administration, Iran's non-oil exports in the first nine months of the current year (based on Persian calendar) exceeded 33 billion dollars and reached 33.358 bn dollars.

The customs's figures show that Iran's foreign trade in that period for non-oil exports stood at 86.940 million tonnes, valued at 33.358 billion dollars. In terms of USD value, Iran's non-oil exports until the end of Azar month grew more than 0.05 year-on-year.

While the amount of import goods to Iran during the period was 23.871 million tonnes, valued at 32.620 billion dollars. Thus Iran's trade surplus stood at 837 million dollars. Moreover, the country's import goods in the first nine months, compared with same period of the last year increased over 0.13 in terms of weight.

It is worth mentioning that the process of import goods clearance is monitored by the comprehensive customs system in Import Goods Office of Iran's Customs momentarily. Furthermore, those goods have order registration permit, other legal permits and also their foreign currency is devoted and provided are cleared less than  three days from customs.