Iranian oil minister said the third stage of selling oil in stock market will be carried out in the current week.
News ID : 96125 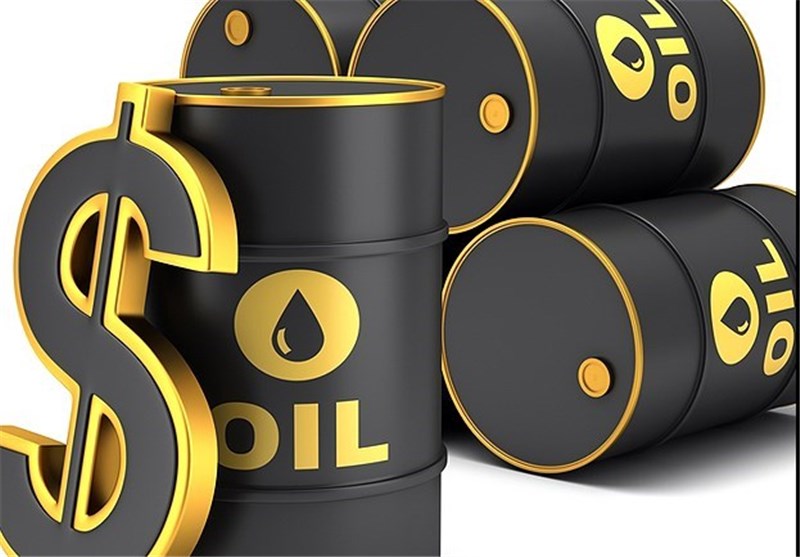 Regarding the third stage of oil selling in stock market, Minister of Petroleum Bijan Zanganeh said the license of selling oil for the third stage has been taken from the Economic Supreme Council of three powers, adding some oil will be supplied in this week.

As to the budget combination commission enactment which is oil barter versus government debits, the official stated that such a thing hasn't come in the bill of budget and its proposal is not by the government.