In 2021 budget, Reliance on oil has not increased 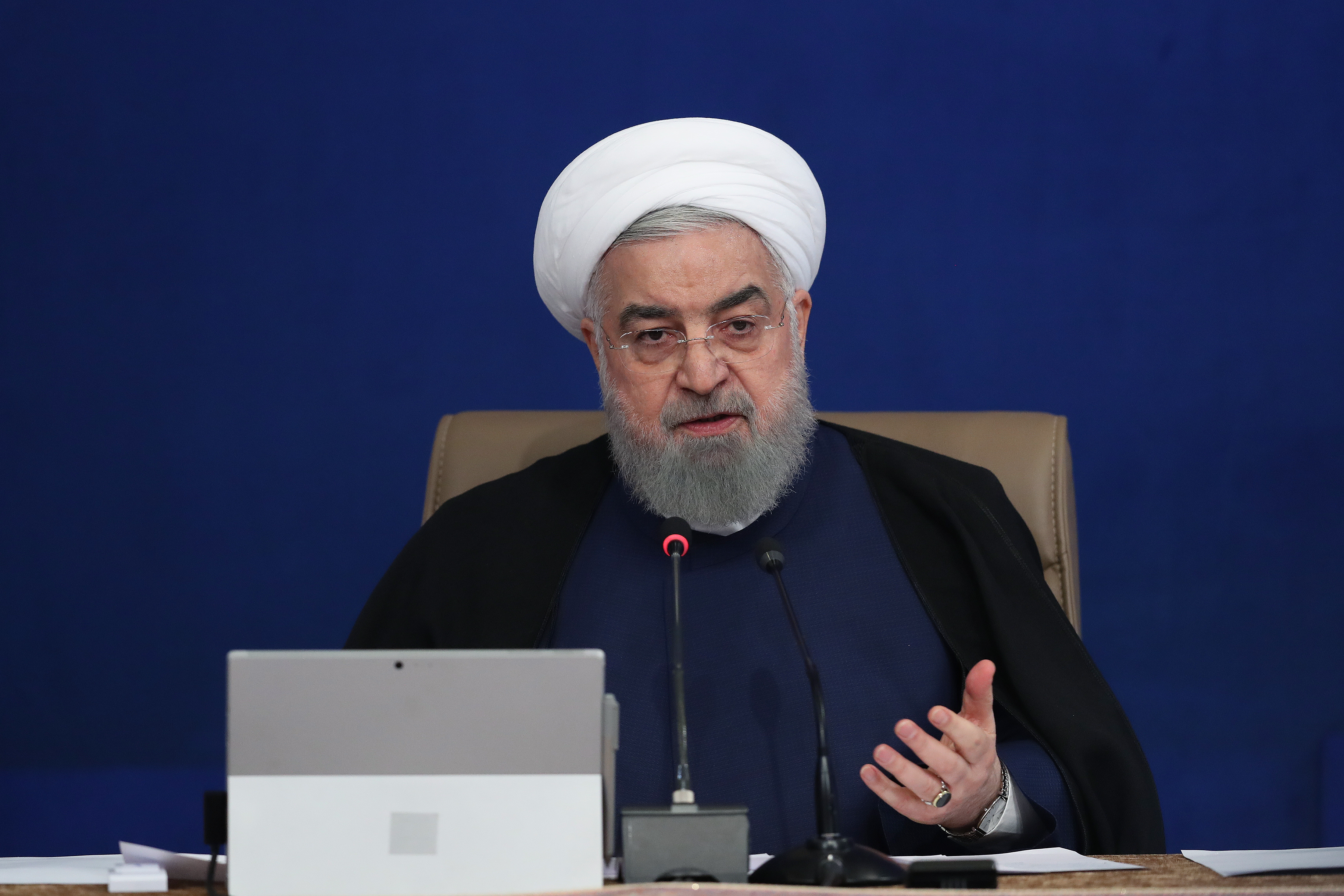 
Hassan Rouhani further referred to the presentation of 2021 budget bill to Parliament and said: General revenue in the budget bill for next year is 841 thousand billion tomans, which has increased compared to last year, and we believe that by helping each other the budget in Taxes, customs and duties sectors, oil revenues, sales of bonds and stocks, which are main revenues of the government, can be provided.


"We have gathered all our resources, and consider it appropriate to increase oil sales next year"; he said. "Forecasted to sell more than 2 million barrels of oil and condensate, but that does not mean increasing reliance on oil in the budget bill.


Emphasizing that there should be no confusion in this regard that the reliance on oil should be increased in next year's budget bill, Rouhani said: "It is very important that this mistake does not happen, because we believe that the current budget of the country must be far from Oil.


Emphasizing continuation of transfer of government shares to people: "We are still interested in transferring more shares to the people, and this transfer will be done mainly through stock exchange so that people can enter economy and management and ownership should be left to the people"; the President added.


Emphasizing that all government efforts are aimed at spending revenue sources in the budget for development of the country, one of the government's priorities is to develop e-government and support knowledge-based companies, many things have been done in these sectors. And we have decided to complete and finalize it by June 2021; Rouhani said.