Commissioner for Agricultural and Rural Development of the European Union said Iran-Europe's level of communication particularly in agricultural crops and food industries should be expanded.
News ID : 77443 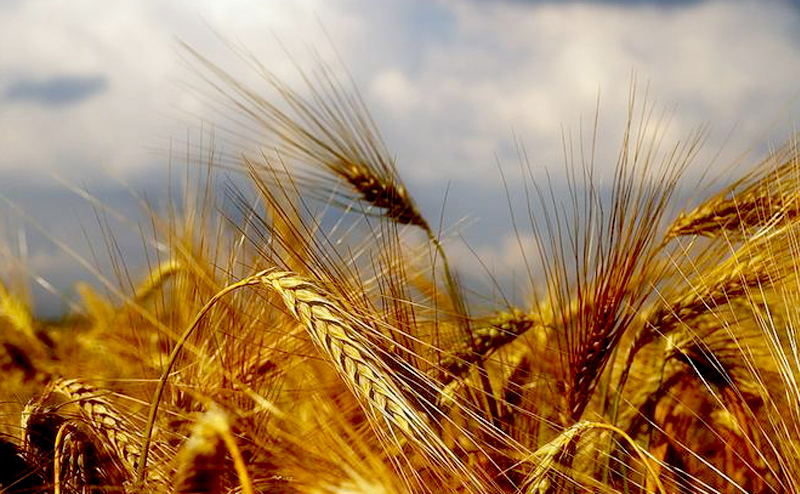 The official stated there are huge capacities for cooperation between two sides in dairy products, meat, vegetables, chocolate, edible grains for livestock and poultry areas, adding the Europe is seeking to stabilize bilateral relations and over 40 companies from 19 countries accompanied me in the trip.

Hogan stressed Iran has a young population and half of its 80 million- population is under 35 year-old, who are good consumers.

He emphasized that Iran's government is looking for determining good standards to improve its agricultural crops and food industries, adding the Europe has quite a few rules and regulations concerning establishing food chain sector and also has the highest standards in health control and supervision, plus follows strict laws for tracking food stuff.

Commissioner for Agricultural and Rural Development of the European Union reiterated two sides should know imports and exports of food stuff's requirements and create trust.

Speaking to reporters, Phil Hogan said the European Union is thoroughly committed to JCPOA (Joint Comprehensive Plan of Action) regardless of America's stance and the EU had some meetings regarding the issue last week and European authorities voiced European Union's commitment to the nuclear deal repeatedly.