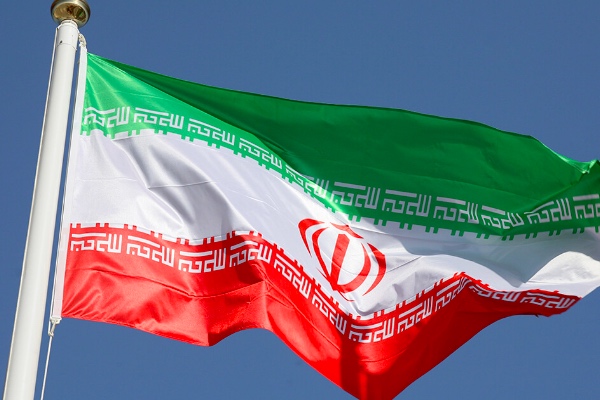 At the end of the 12th conference of joint economic cooperation of Iran and Azerbaijan, the final agreement including 8 cooperation documents was signed. In the signing ceremony held in Iran's Ministry of Economic Affairs and Finance, Masoud Karbasian, Minister of Economy, said the two-day negotiations were positive, adding economic, commercial, banking, transportation, energy, water and environment, agricultural, scientific and research committees were held during the conference.

He reminded that two countries' Presidents pay attention to banking cooperation and we want it to come into the final step." One of the most significant agreements which has been inked is Iran-Azerbaijan's joint venture document, based on it Rasht-Astars Railway is constructed by two countries' joint venture", Karbasian said.

The official mentioned financing the railway is done by Iran's $500mn investment and the reciprocal investment of the Republic of Azerbaijan with the same sum.

Minister of Economy stated that swap of oil and gas is another important document signed in the meeting, continuing these agreements will be finalized after Norouz holidays by President's trip to the Republic of Azerbaijan.

Shahin Mustafa Ef, Azerbaijani Minister of Economy, in his part said Tehran and Baku because of their coexistence in the region, have a lot in commons in religion and traditions and also one of them is Norouz.

"Two countries' relations have developed since 4 years ago and good results have been achieved such as 10 visits of  two countries' Presidents", Mustafa Ef said.