The ATR 72-600 passenger planes landed at Tehran's international Mehrabad airport on Sunday morning, a day before the return of first round of U.S. sanctions against Iran.
News ID : 89506 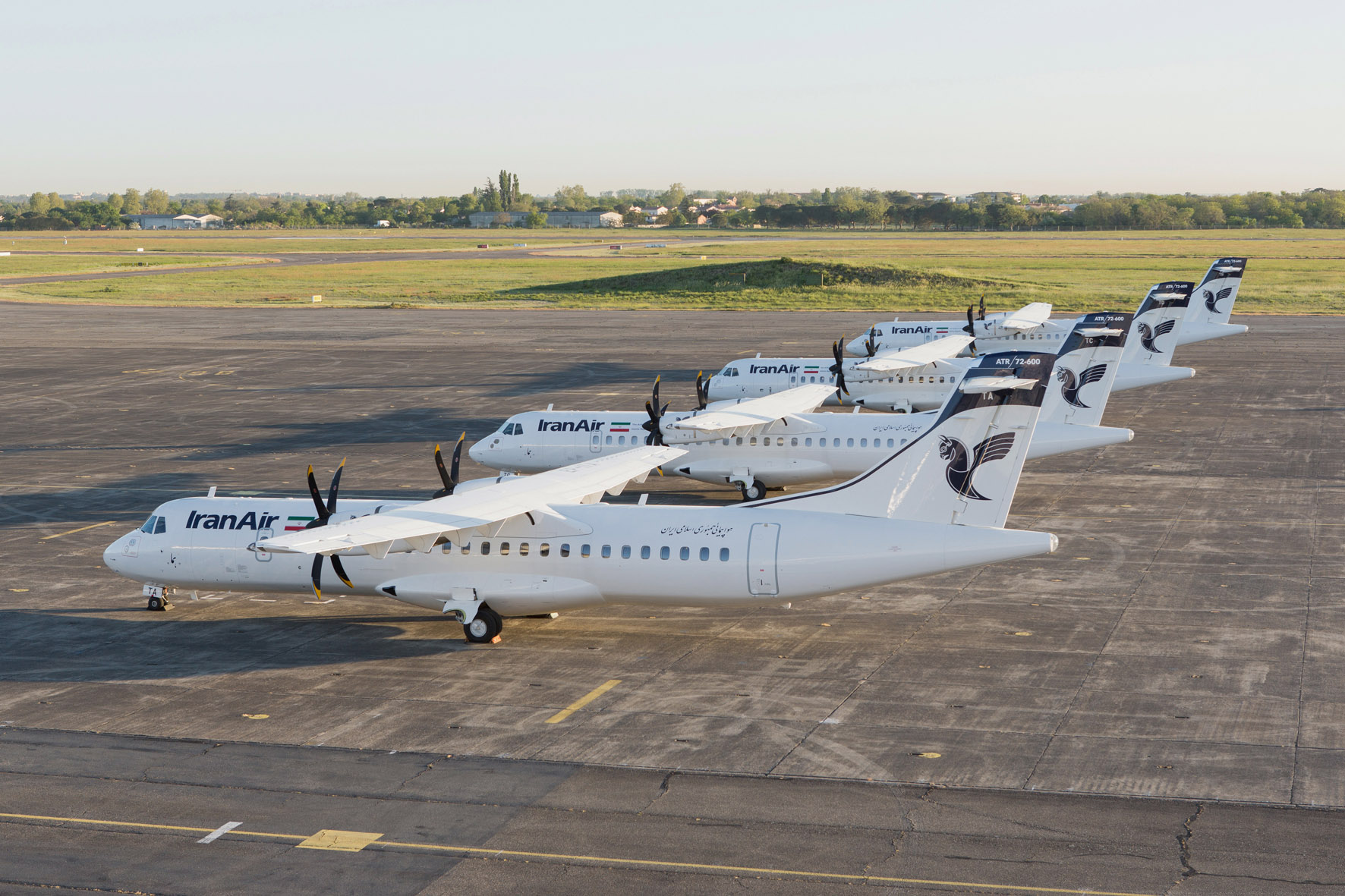 Flight licenses have been issued for the ATR passenger planes to join Iran Air's fleet, the Iran Air announcement said.

After U.S. President Donald Trump's withdrawal from the Iranian nuclear agreement, also known as the Joint Comprehensive Plan of Action (JCPOA), in May, Washington is trying to bring sanctions back on Iran with the aim of blocking Iran's international financial transaction and reducing its oil exports to zero.

Under the JCPOA, Iran put limits on its nuclear program in exchange for the removal of nuclear-related sanctions imposed on Tehran.