Russia Seeking to Sale and Assemble Avtovaz Cars in Iran

Russian carmaker Avtovaz is negotiating the sales of its cars with Iran, the director for International Cooperation and Regional Policy of Russia’s state corporation Rostec, Viktor Kladov, told reporters on the sidelines of the AERO INDIA - 2019 exhibition on Wednesday.
News ID : 97332 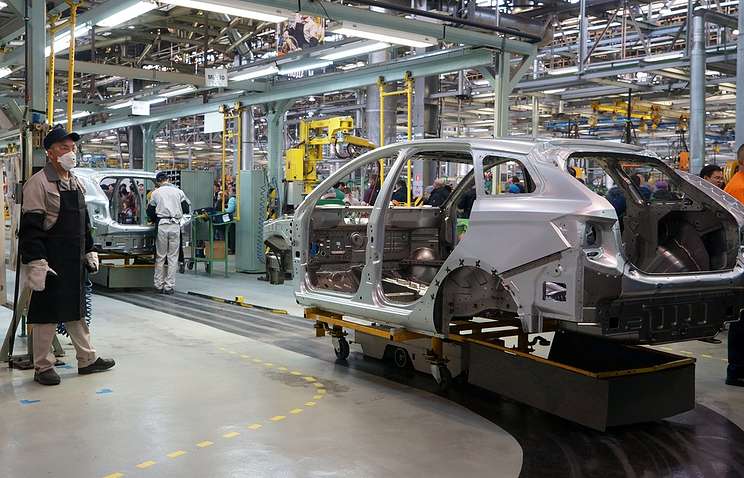 "Avtovaz has been assembling its cars in Egypt," he said. "Negotiations are under way with a number of other countries, such as Iran." "I mean both the sales and the assembling," the Russian official added.

Export sales of the carmaker’s Lada brand grew by 57%, to 38,050 cars last year. According to Avtovaz Vice-President for Sales and Marketing Jan Ptacek, the cars were sold in 34 countries, including Turkey, Tunisia, Chile and Cuba, Tass reported.

For the first time in 2018, Lada Vesta became the leader in export sales (30% of sales), whereas previously it was Lada 4x4, he added.

Sales of Lada are mainly aimed at the CIS countries. Thus, 26,305 cars were sold in Kazakhstan, Belarus and Uzbekistan in 2018.